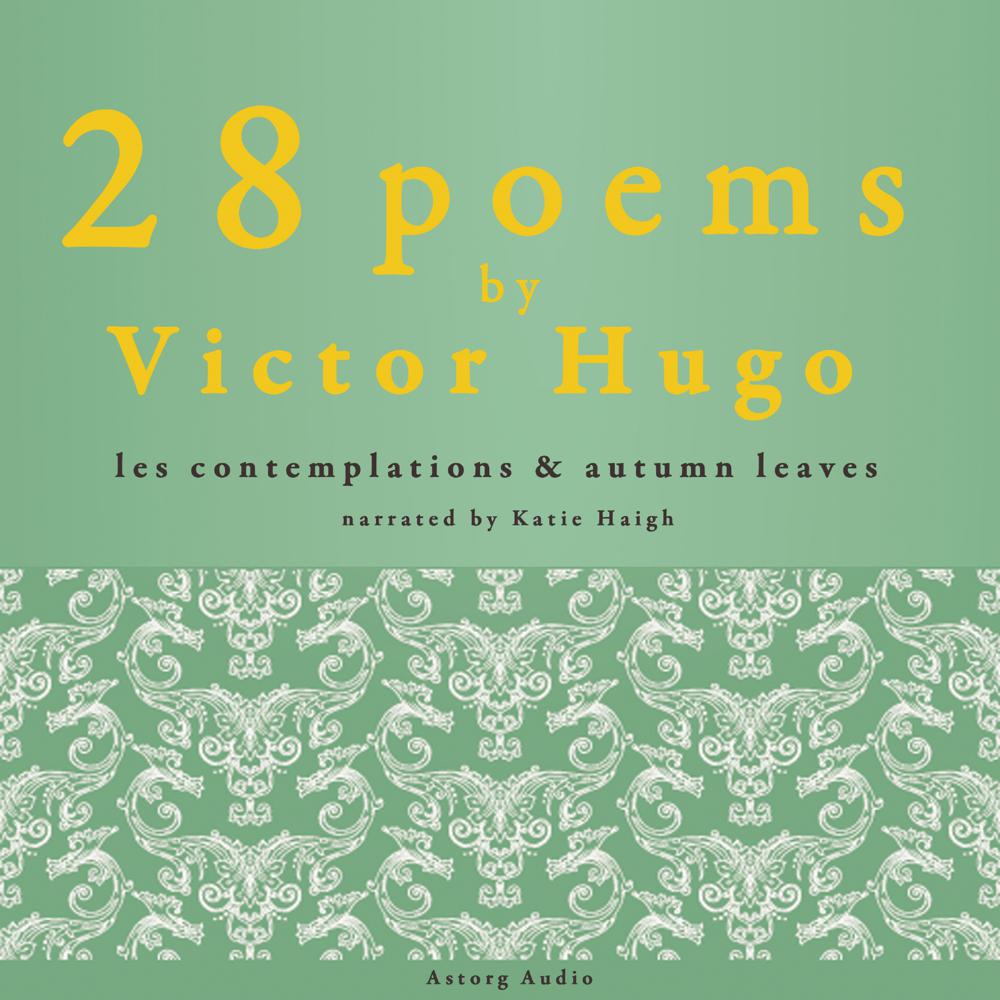 Victor Hugo is one of the best-known French writers, and is part of the greatest literary figures of all time. His poetry made him famous very early, cementing his reputation as one of the greatest lyric poets when he was only 20 years old. He was also a novelist and a dramatist, and furthered the cause of Romanticism, this exalted artistic movement which toyed with Sublime and soared on the winds of emotion. Hugo was also actively involved in politics, defending the poor until his last breath; he was even forced into exile, from which he kept on writing, beloved by the masses he stood up for. When he died, it was an intense day of mourning in France, and more than two million people joined his funeral procession to the Panthéon. Today, most large towns in France have at least a street named after him. We have selected for you 28 of his most well-known and powerful poems, mosty from the immortal Autumn Leaves and Contemplations. Enjoy the intense rhythm and depth of Hugo’s poetry, an essential part of French culture and one of the most beautiful works of poetry ever written.
–