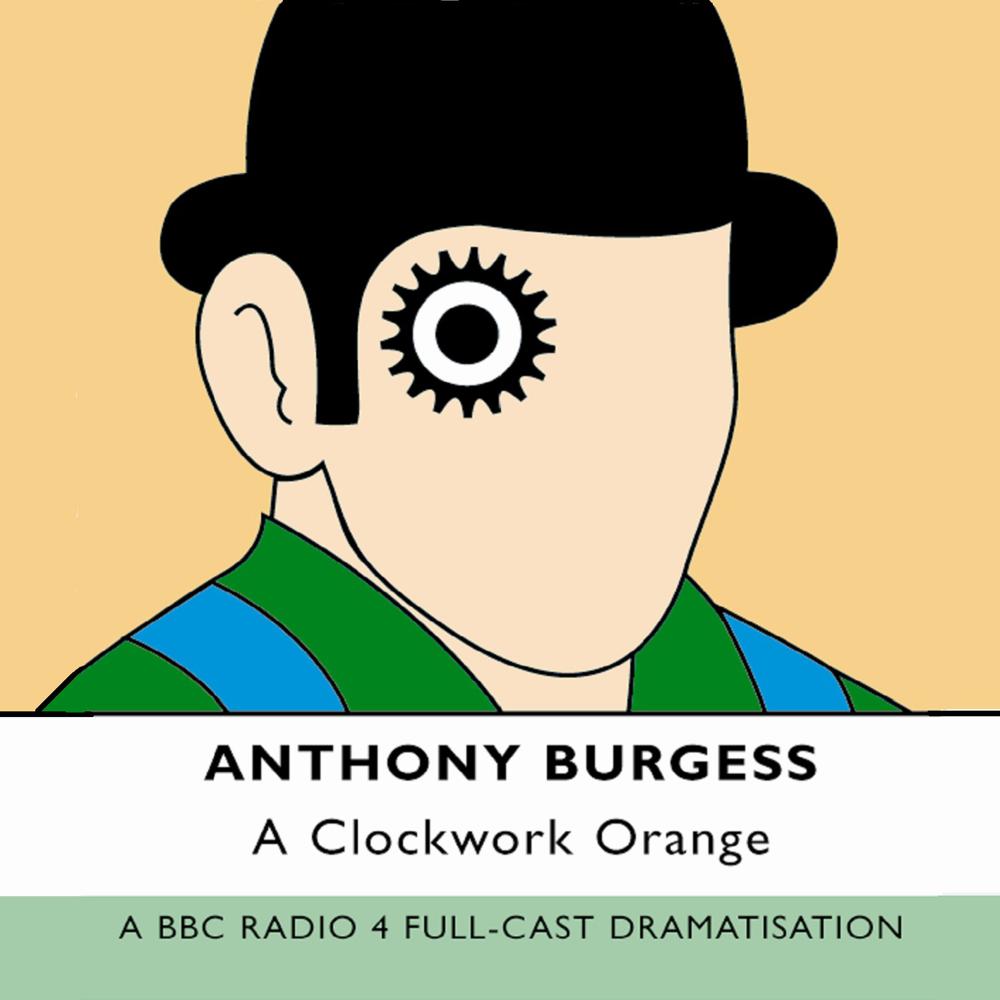 A BBC Radio 4 full-cast dramatisation of Anthony Burgess’s novel which became a controversial film in the 1970s. In a nightmare world of the near future, packs of teenagers run wild, beyond the control of their families or the police. Alex is a gang-leader, addicted to drug-fuelled assault, torture and rape.