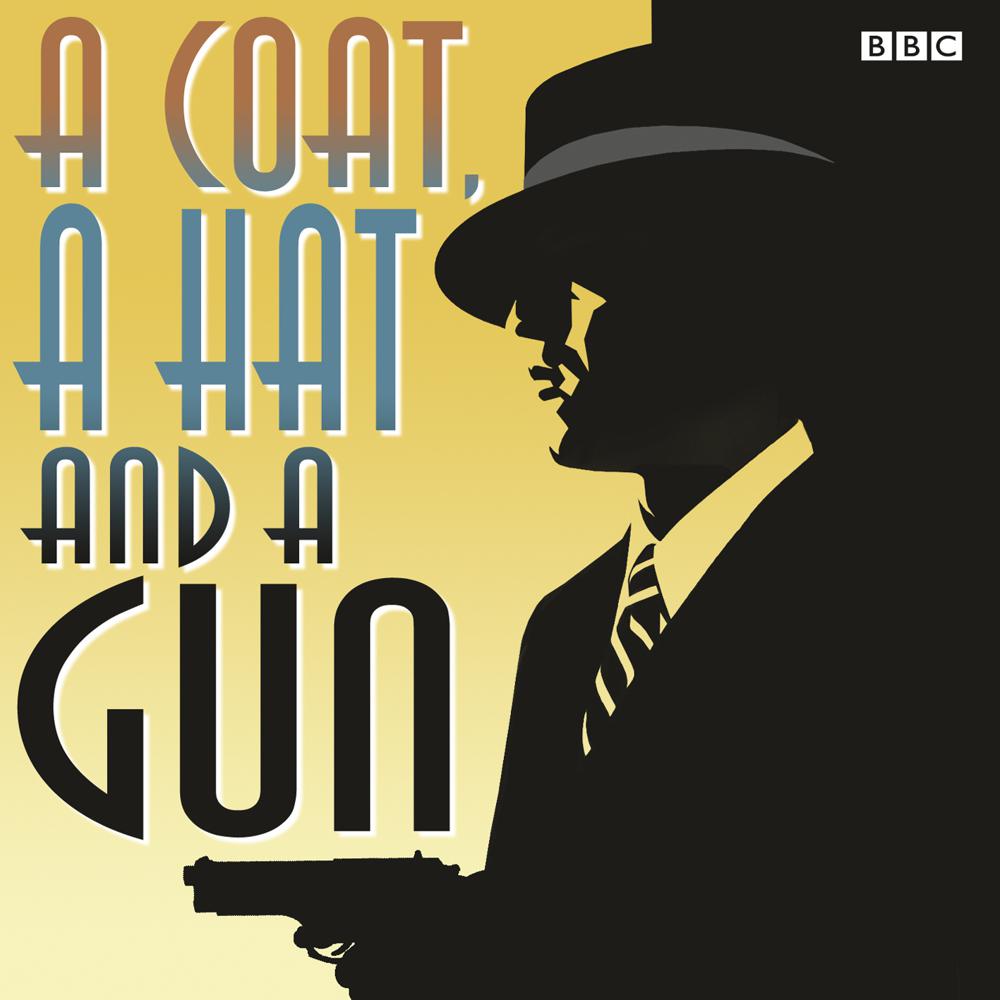 To tie-in with Radio 4’s new versions of the Raymond Chandler classic thrillers aired in February 2011, Harriett Gilbert presents a reappraisal of the life and legacy of the man from Upper Norwood who invented the PI as we know him. ‘I needed a drink, I needed a lot of life insurance, I needed a vacation, I needed a home in the country. What I had was a coat, a hat and a gun.’ Philip Marlowe has become, in many people’s minds, the archetypal American detective anti-hero, yet his creator was educated at English public school, took the Civil Service exam and started a career in the Admiralty. This re-examination of the greatest crime writer of all time assesses him as an uneasy Englishman abroad and analyses his love-hate relationship with Hollywood, as well as his writing. Interviewees include the best-selling writer Sarah Dunant, who was inspired to write crime after reading Chandler as a teenager; Professor John Sutherland; David Thomson (the leading film critic who also went to school at Dulwich); and David Fine, author of a book about mythic LA. Originally broadcast on 3 February 2011, ‘A Coat, a Hat and a Gun’ is presented by Harriett Gilbert, presenter of ‘The World Book Club’ on the World Service. She is also a writer, huge Chandler fan and daughter of Chandler’s solicitor.