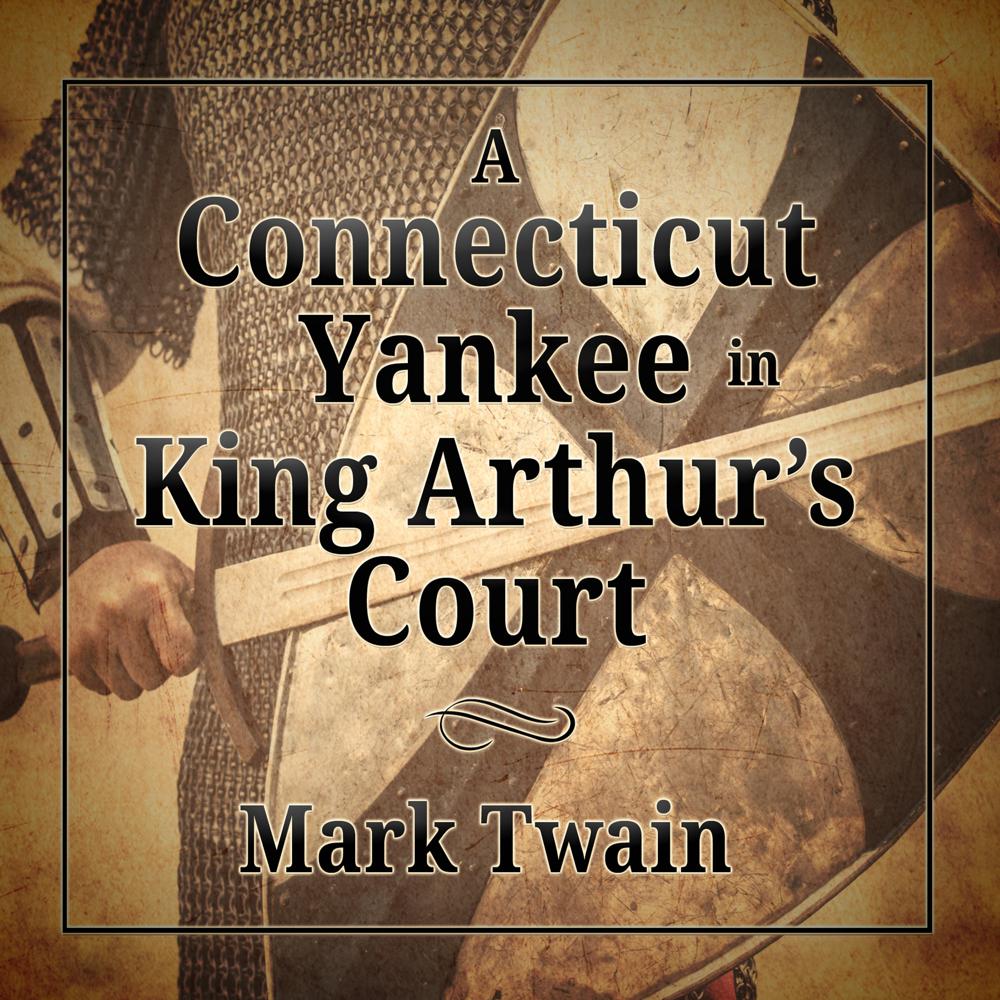 A Connecticut Yankee in King Arthur’s Court is a humorous 1889 novel by American writer Mark Twain. In it, a Connecticut engineer is accidentally transported back to the time of King Arthur. He convinces the inhabitants of that time that he is a magician, and uses his knowledge of modern technology to stun them with such feats as demolitions, fireworks, and the shoring up of a holy well. Twain wrote the book as a satire of Romantic notions of chivalry after a dream in which he was a knight himself, noting the inconvenient weight of the armor.