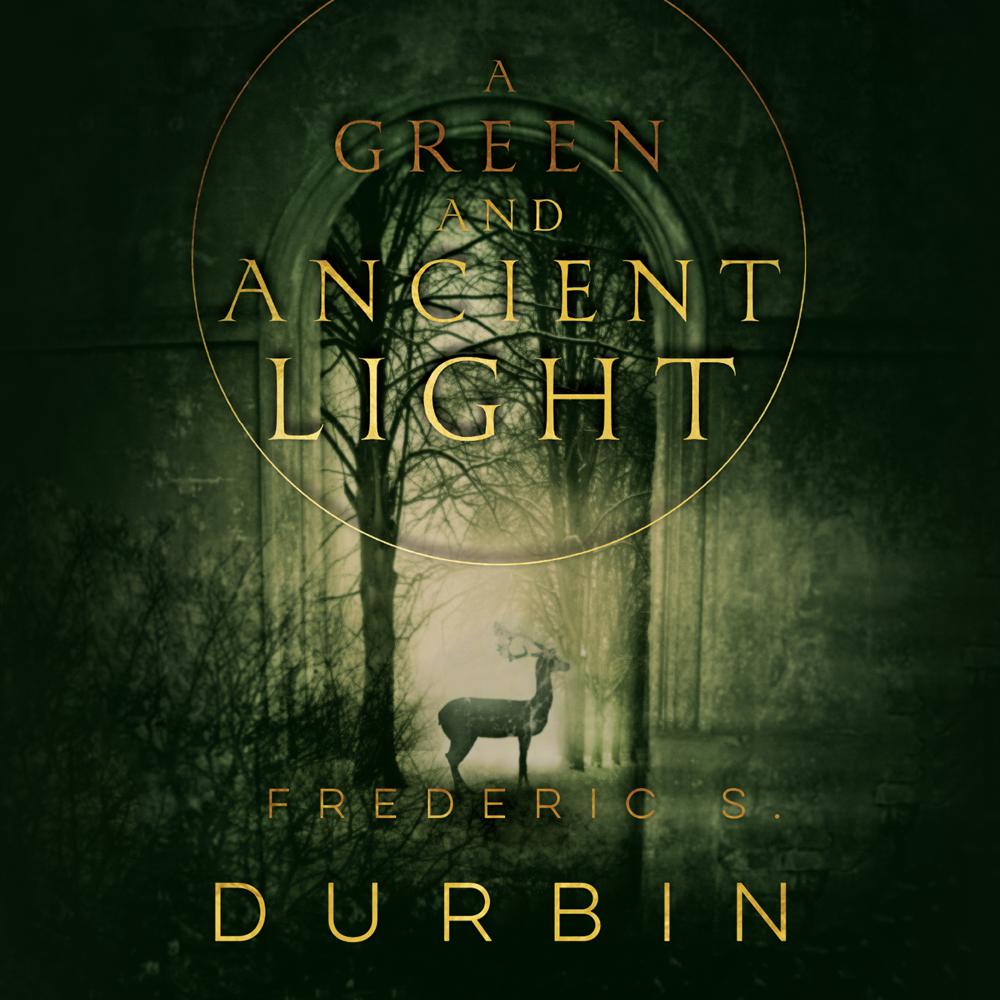 A Green and Ancient Light

Set in a world similar to our own, during a war that parallels World War II, a young boy who is sent to stay at his grandmother’s for the summer in a serene fishing village is met with the adventure of a lifetime. Their tranquility is shattered by the crash of a bullet-riddled enemy plane, the arrival of grandmother’s friend, Mr. Girandole—a man who knows the true story of Cinderella’s slipper—and the discovery of a riddle in the sacred grove of ruins behind grandmother’s house. In a sumptuous idyllic setting and overshadowed by the threat of war, four unlikely allies learn the values of courage and sacrifice.