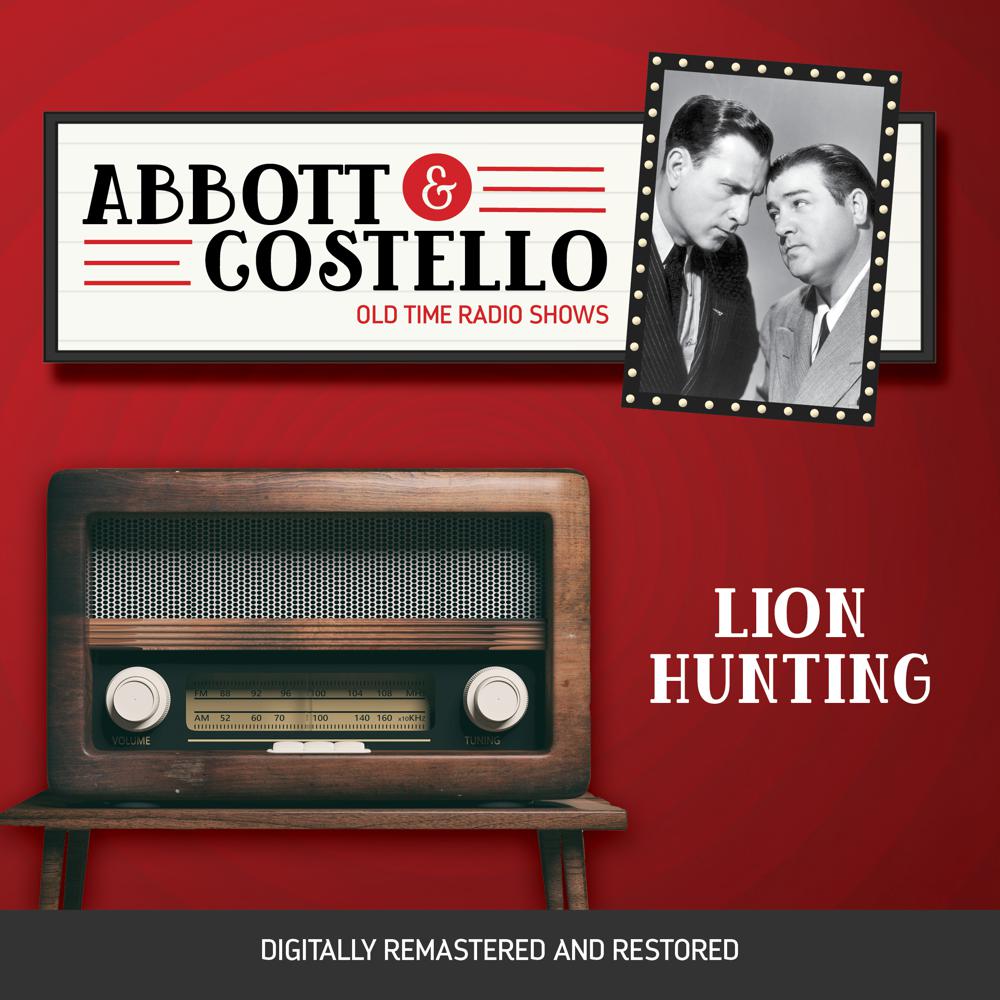 Bud and Lou set out for their safari, and will meet Skinny and Marilyn at the lodge later. But first, let the jokes about hunting reign. Marilyn pops in to help with the jokes, then Lou runs into the Game Warden. He has a special job for Lou, capture the lion that has been roaming the woods. Marilyn sings, Blue Skies.`The big moment arrives, and Lou has the lion trapped in a cave. When his bravery pays off there’s a big musical finale to end the show.