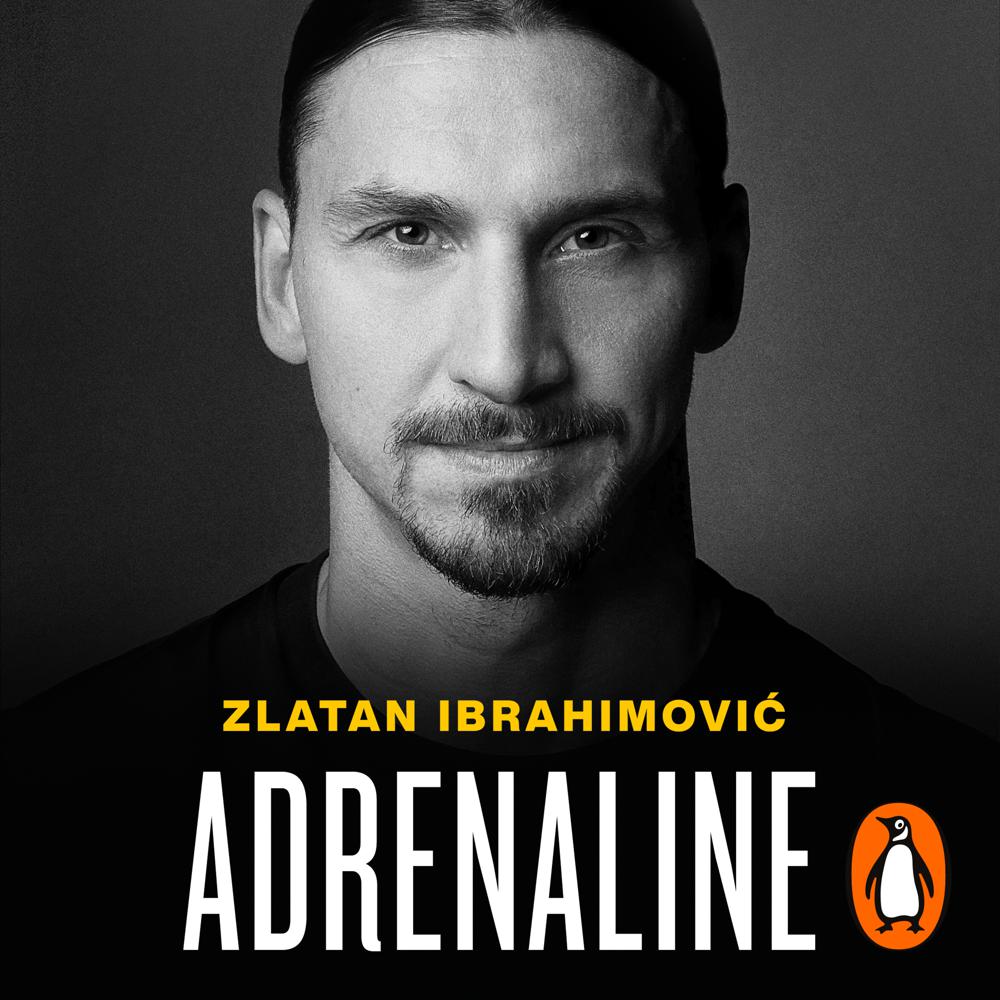 Football’s most prolific and controversial goalscorer has nothing left to prove on the pitch. There is only one Zlatan.

In the decade since his megaselling memoir I am Zlatan Ibrahimovic, he has played at Paris Saint-Germain (2012-2016), Manchester United (2016-2018), LA Galaxy (2018-2019) and Milan (2020-). This outrageous and hilarious follow-up is bursting with personal confessions and revealing anecdotes about the world’s best players and managers.

Packed with revelations, in Adrenaline we hear for the first time what Zlatan really thinks about his time in the Premier League and what it was like to score that glorious bicycle kick against England. We hear about the club he very nearly signed for, and see his hilarious run-ins with the French media – and the French in general, really. Plus so much more.

Zlatan transports you into the world of top-flight football like no one else. Filled with revelations – including Zlatan’s life lessons on happiness, friendship and love – you’ll be talking about this book a long time after finishing it.

‘He is an amazing talent, one of the best around’ Pep Guardiola