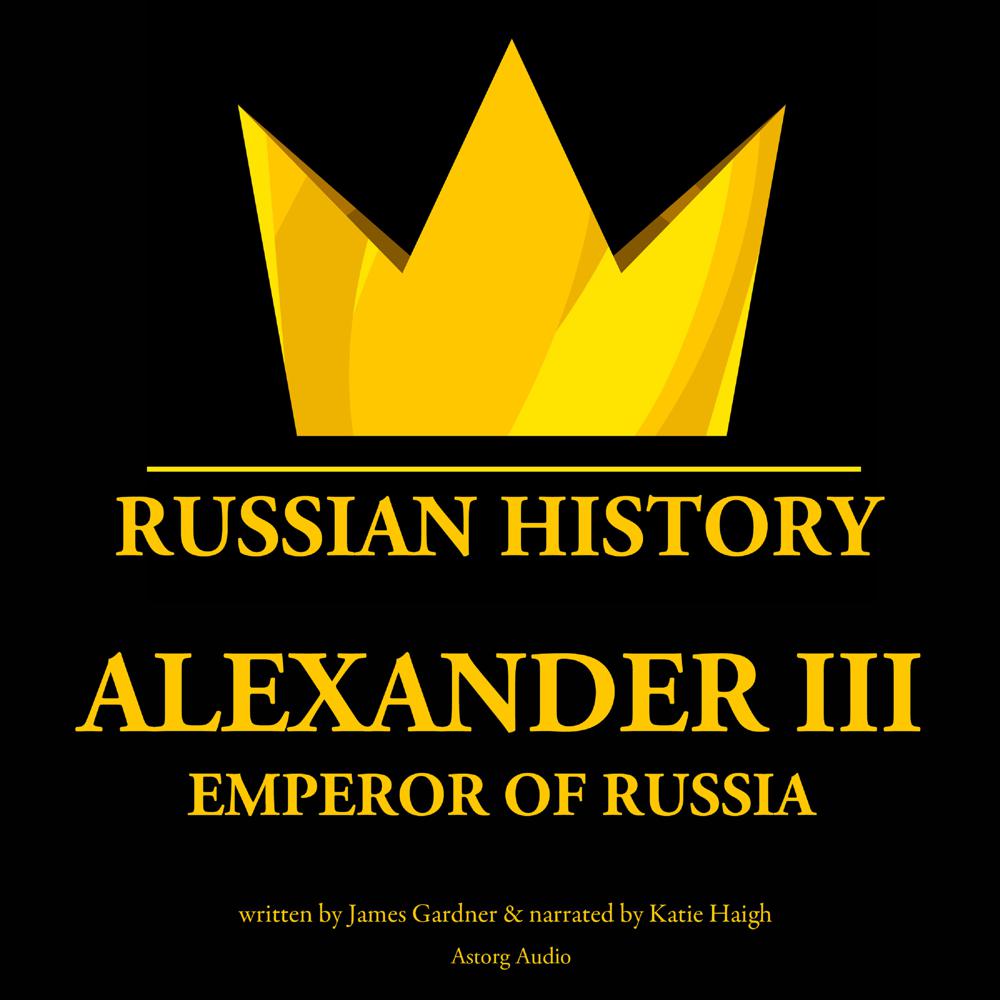 Alexander III was Emperor of Russia from 1881 until his death in 1894. He was highly conservative and reverse some of the liberal reforms of his father, Alexander II. He was a pacifist, focused on the protection of his people; mostly seen as lacking refinement and elegance, he rather relished the idea of being of the same rough texture as some of his subjects. Discover the life and struggles of this influential ruler through this precise, clear and thorough presentation.
–