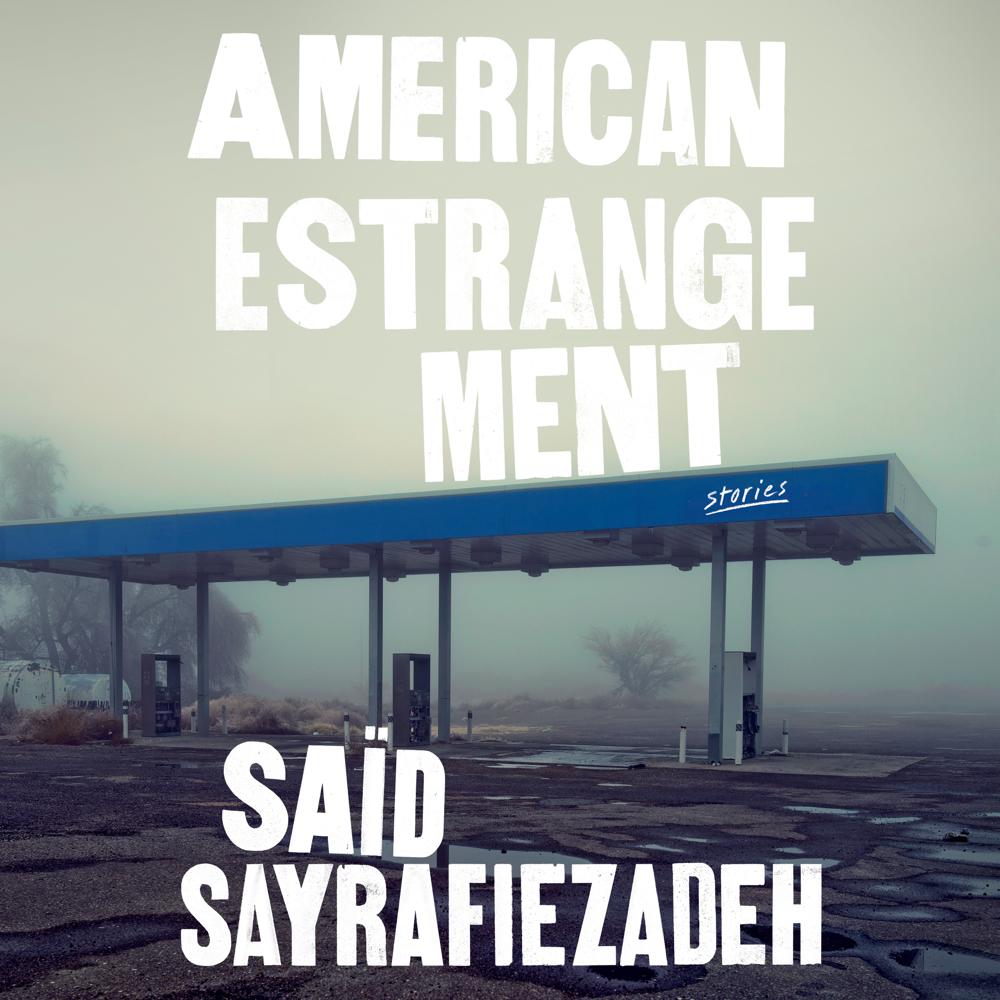 Said Sayrafiezadeh has been hailed by Philip Gourevitch as “a masterful storyteller working from deep in the American grain.” His new collection of stories?some of which have appeared in The New Yorker, The Paris Review, and The Best American Short Stories?are set in a contemporary America full of the kind of emotionally bruised characters familiar to fans of Denis Johnson and George Saunders. These are people contending with internal struggles?a son’s fractured relationship with his father, the death of a mother, the loss of a job, drug addiction?even as they are battered by the larger, often invisible, economic and political forces of American society. Searing, intimate, often slyly funny, and always marked by a deep imaginative sympathy, American Estrangement is a testament to our addled times. It will cement Sayrafiezadeh’s reputation as one of the essential twenty-first-century American writers.