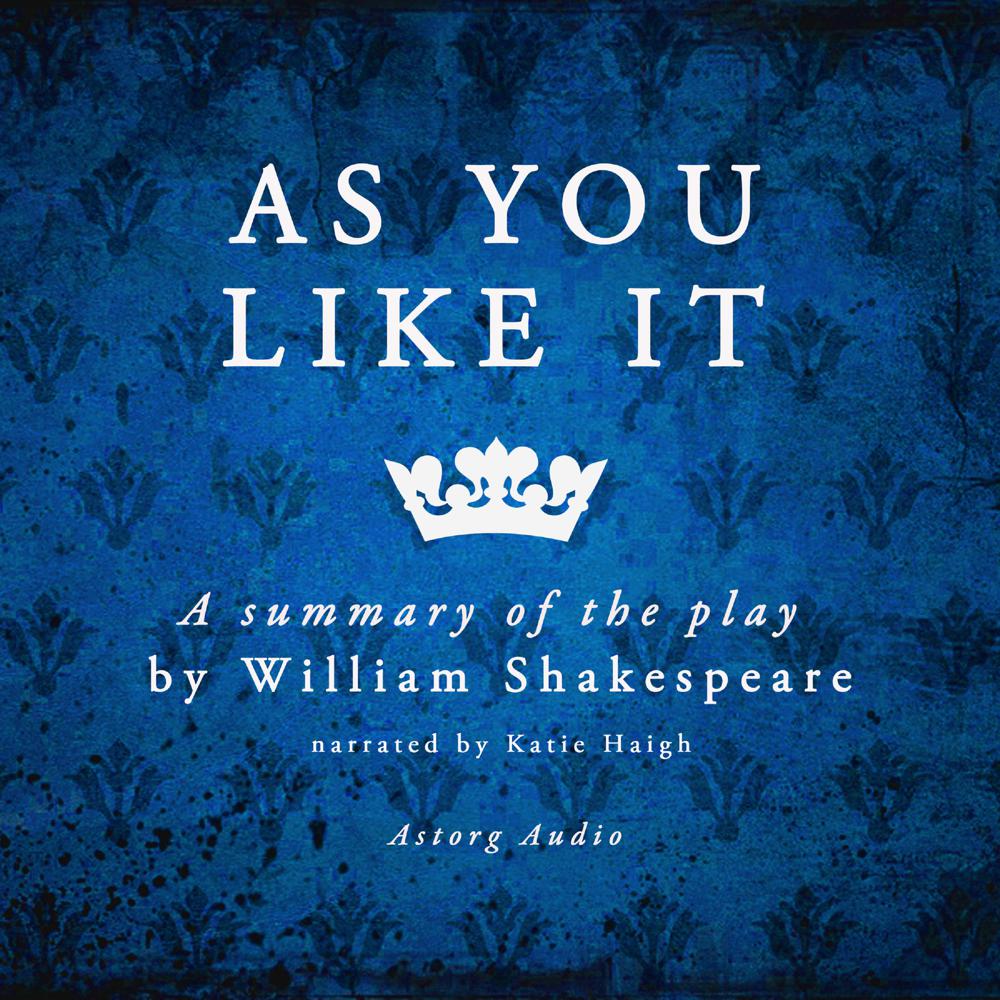 As You Like It by Shakespeare, a Summary of the Play

As You Like It is a pastoral comedy by William Shakespeare believed to have been written in 1599. It follows its heroine Rosalind as she flees persecution in her uncle’s court, accompanied by her cousin Celia to find safety and, eventually, love, in the Forest of Arden. In the forest, they encounter a variety of memorable characters, notably the melancholy traveller Jaques who speaks many of Shakespeare’s most famous speeches (such as “All the world’s a stage”, “too much of a good thing” and “A fool! A fool! I met a fool in the forest”). Jaques provides a sharp contrast to the other characters in the play, always observing and disputing the hardships of life in the country. The play remains a favourite among audiences and has been adapted for radio, film, and musical theatre. Here is a high-quality summary of the play, in a clear and practical format, as a help for study and an accessible way to discover Shakespeare’s work.
–