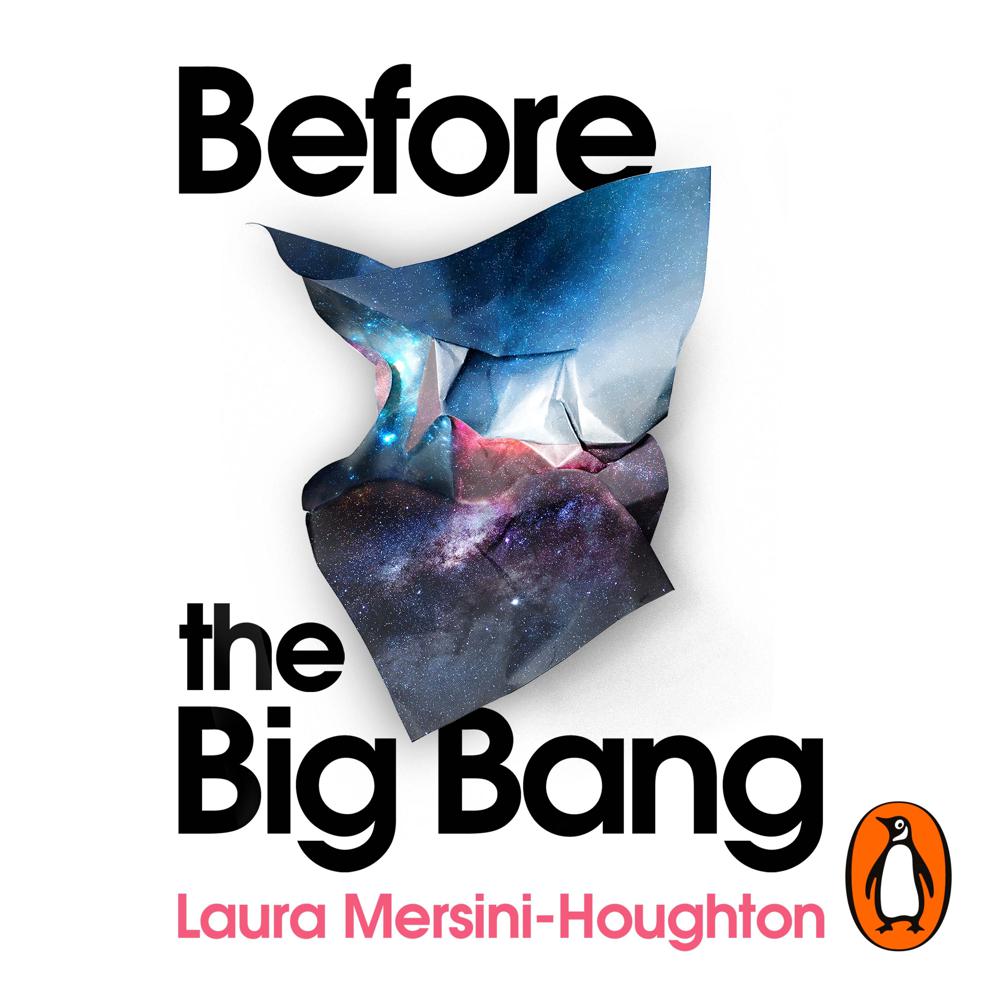 Before the Big Bang

What came before the Big Bang, and what exists outside of the universe it created?

Until recently, scientists could only guess at what lay past the edge of spacetime. But as pioneering theoretical physicist Laura Mersini-Houghton explains, today new scientific tools are giving us the ability to peer beyond the limits of our universe and test our theories about what is there. Her groundbreaking research suggests that we sit in a quantum landscape whose peaks and valleys hide a multitude of other universes, and whose topography holds the secret to the origins of existence itself. Recent evidence has revealed the signatures of one such sibling universe in our own night sky, confirming Mersini-Houghton’s theoretical work and offering humbling proof that our universe is just one member of an unending cosmic family.

A mind-expanding journey through the multiverse, Beyond the Big Bang will reshape our understanding of humanity’s place in the unfathomable vastness of the cosmos.