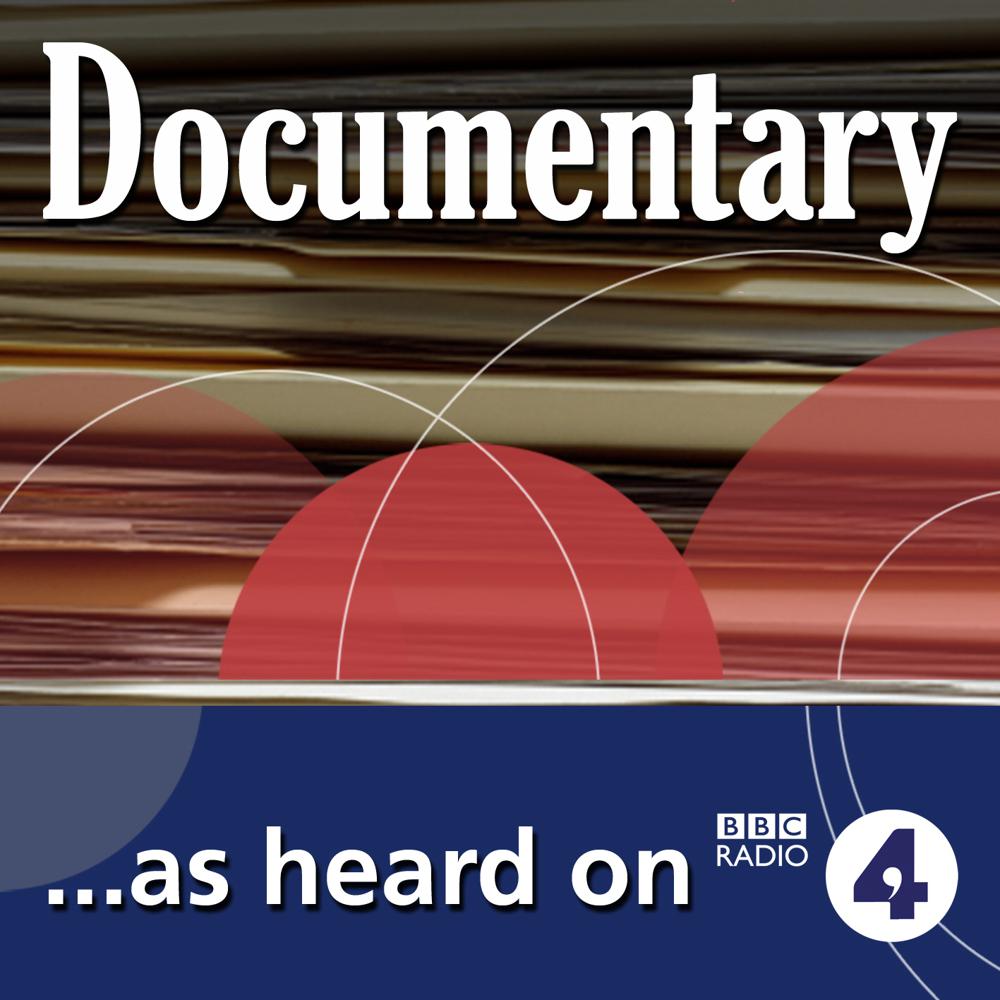 Beyond Westminster Lessons Learnt From Coalitions Past

The special New Year’s Day 2011 edition of BBC Radio 4’s ‘Beyond Westminster’, in which Andrew Rawnsley considers the lessons of history for Britain’s coalition government – and its opponents. Conservative and Liberal Democrat ministers are busily advancing their ambitious political and economic agenda – albeit amid parliamentary revolts and embarrassing comments to undercover reporters. Exactly a hundred years ago too, no party had an outright majority at Westminster, and a Liberal government relied on Irish Nationalists and a fledgling Labour Party to enact reform of Parliament, a radical budget and social changes. Lloyd George continued in coalition with the Conservatives after World War One only for peacetime tensions within the government to culminate in the ejection from Downing Street of Britain’s last Liberal prime minister, amid mass disaffection with Liberal splits. Can Nick Clegg avoid a similar fate befalling today’s Liberal Democrats? Seven months into ‘new politics’, Andrew Rawnsley explores with historians Juliet Nicolson and Martin Pugh the record of past coalitions. He also discusses with The Rt. Hon. David Davis MP, Simon Hughes MP and Tristram Hunt MP the lessons of the past and questions whether this coalition will re-shape British politics.