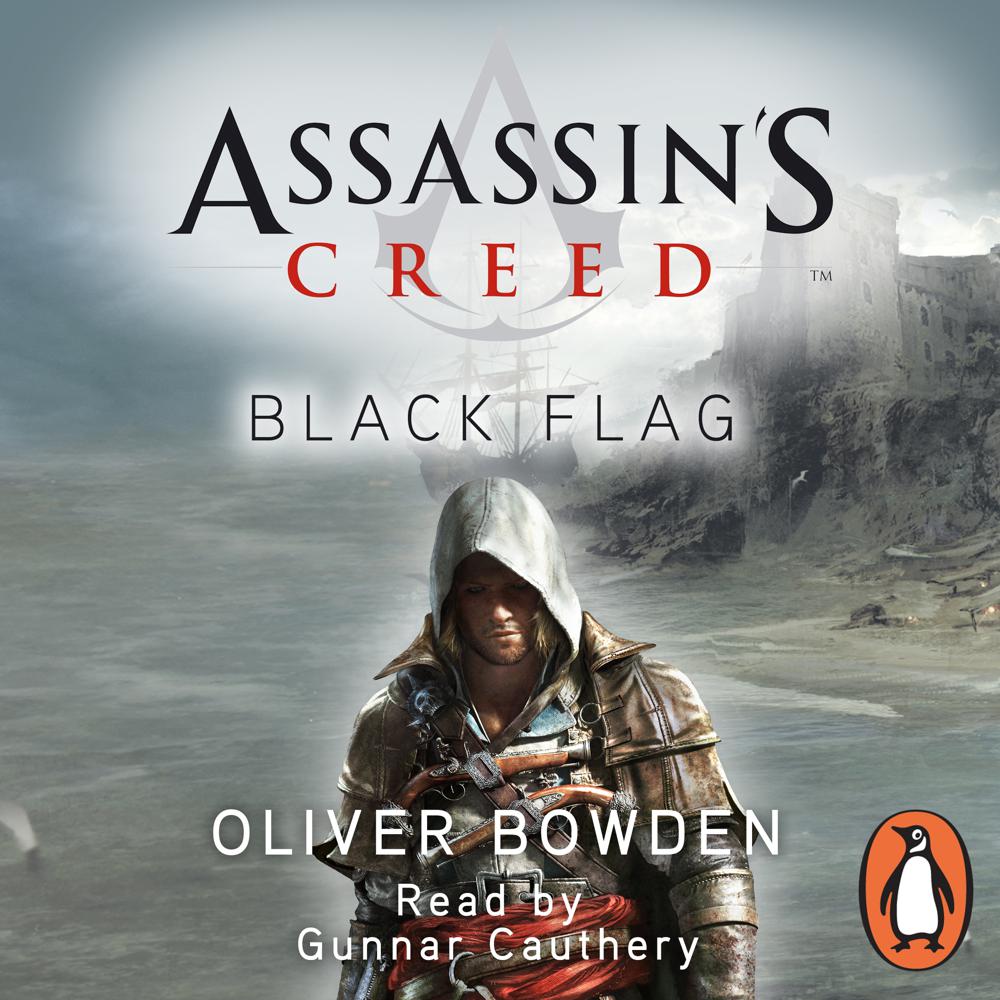 It’s the Golden Age of Piracy – a time when greed, ambition and corruption overcome all loyalties – and a brash young captain, Edward Kenway, is making his name known for being one of the greatest pirates of his day.

In the brilliant new novel, Assassin’s Creed: Black Flag, discover the story of how Edward, a young privateer, became one of the world’s most deadly pirates and was drawn into the centuries-old battle between the Templars and the Assassins.

Oliver Bowden is the pen-name of an acclaimed novelist.