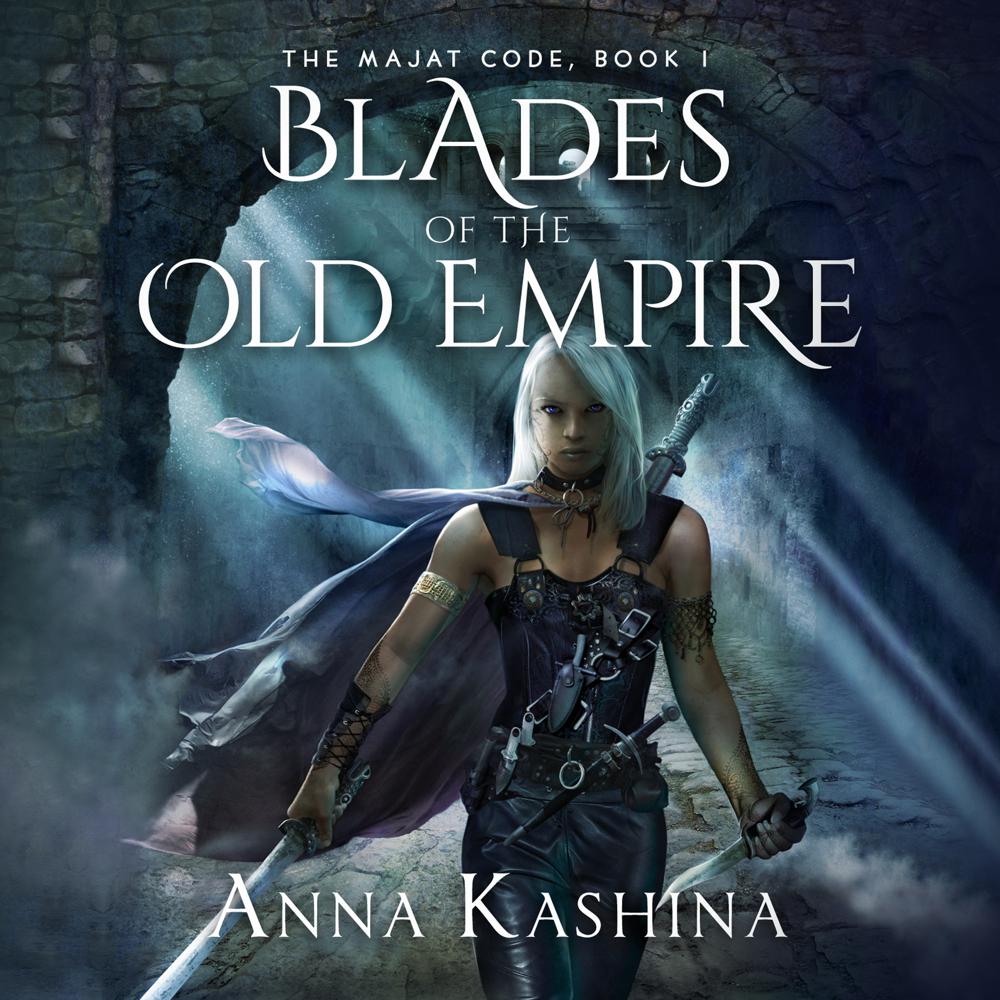 Blades of the Old Empire

When Prince Kythar falls under attack in his own castle, he has no idea that his enemies are none other than the ancient Kaddim Brotherhood plotting to destroy his royal line. His inborn ability to control the elements is the only power that can stop this plot—but there is one problem. Kyth’s fighting skills are no match for the Kaddim, leaving him no time to put his magic to work. To defeat the Kaddim, Kyth must rely on his bodyguard, Kara, a beautiful Diamond-ranked assassin from the elite Majat Guild. But his enemies develop an elaborate plan to remove her from their way. Acting through treachery and scheming, they pitch Kara against the Majat, marking her as a target for the only warrior who can defeat her in battle. With the deadly assassin on their trail, Kythar and Kara must face impossible odds to save the kingdom and their lives.