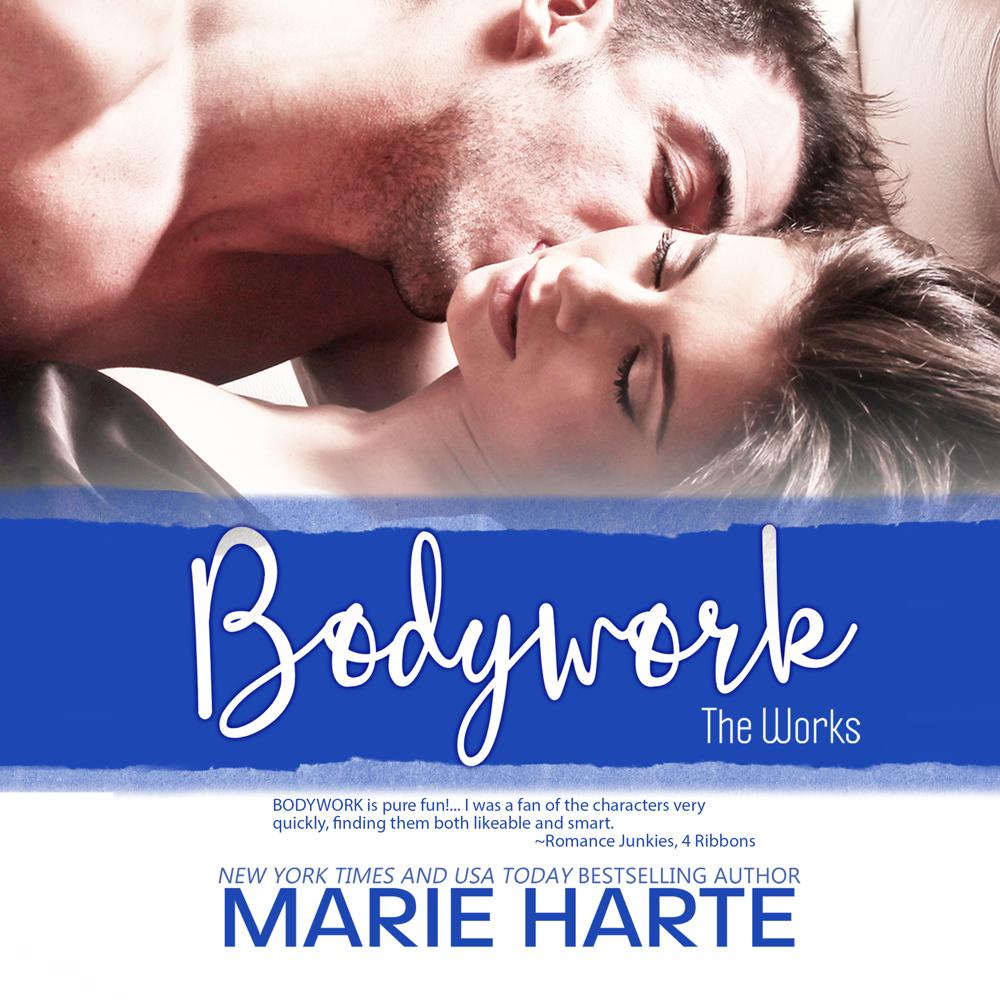 Their first meeting could have been better. He ran into her and her hot coffee and raced off with a burn and a snarl. Their second meeting should have been better. He lay naked, face down on her massage table while she stared at him in horror. Being attracted to Mr. Tall, Dark, and Rude hadn’t been on her agenda. Shelby just wants him out of her massage clinic before he recognizes her or she says something obnoxious before jumping that sexy body…which wouldn’t be professional…at all. But when Shelby Vanzant and Shane Collins meet again, third time’s the charm. She’s willing to take a chance—maybe—if her flamboyant mother, Shane’s macho best friend, and his Casanova of a younger brother don’t screw things up. With fate on their side, they might both have a shot at a love they’d stopped looking for.