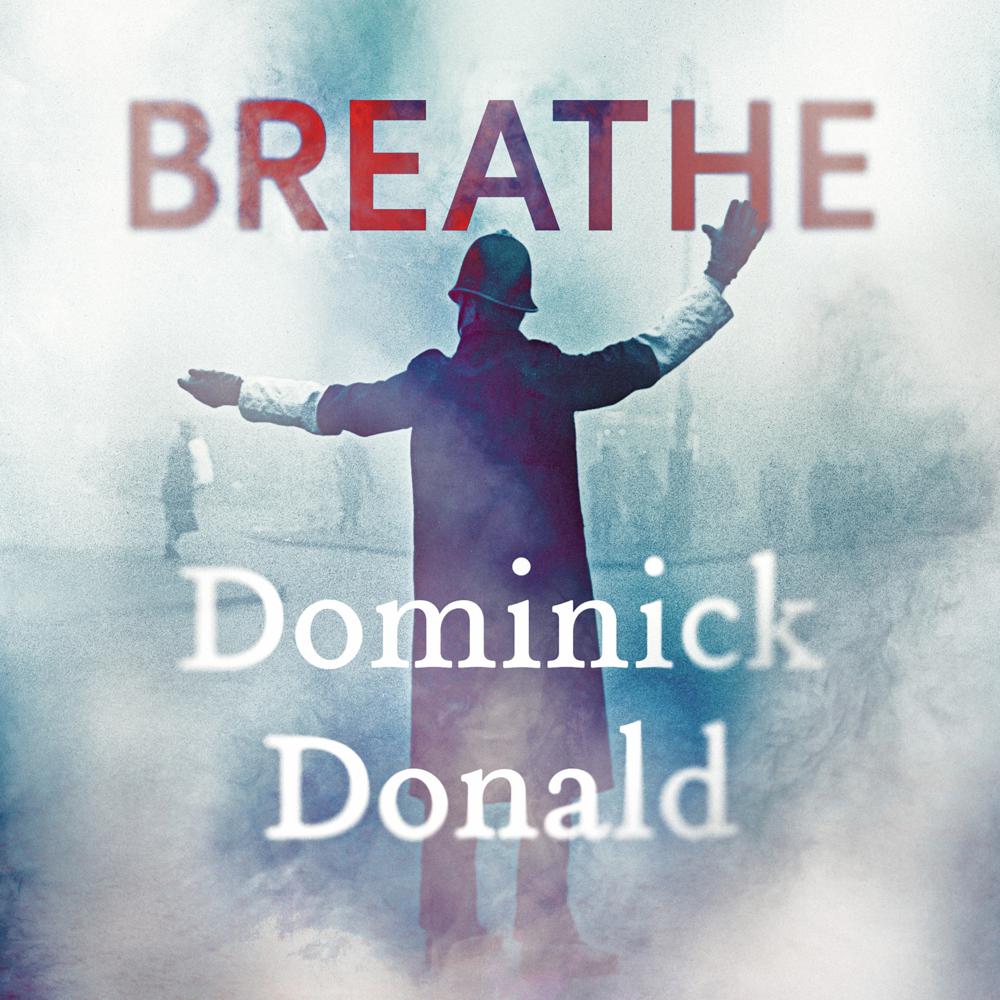 London, 1952. Dick Bourton is not like the other probationer policemen in Notting Hill. He’s older, having fought in Europe and then Korea. And he’s no Londoner, being from Cotswold farming stock. Then there’s Anna, the exotically beautiful White Russian fiancée he has brought back to these drab streets and empty bombsites. She may as well come from a different planet.

The new copper also has a mind of his own. After an older colleague is shot by a small-time gangster they are chasing in a pea-souper fog, something nags at Bourton’s memory. He begins to make connections which his superiors don’t want to see, linking a whole series of deaths and the fogs that stop the city in its tracks.

Desperate to prove himself and his theories, Bourton fails to notice the fear which his mysterious bride is doing her best to conceal – and overcome.