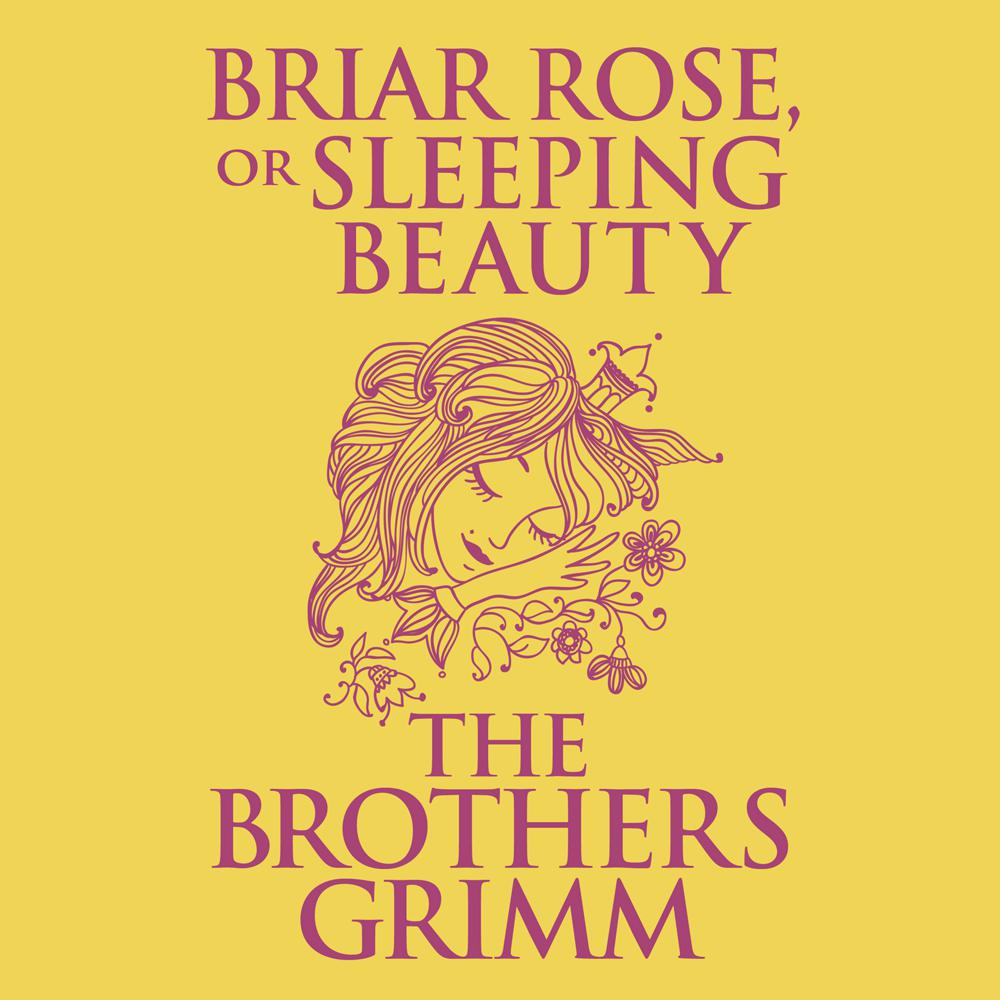 In Briar Rose, better known as Sleeping Beauty, seven good fairies are invited to be godmothers to an infant princess. An old, overlooked fairy feels slighted and puts a deadly curse on the princess. A kind fairy modulates the curse from death to 100 years of deep sleep which can be broken by the kiss of a handsome prince. This combination of princess, sleep enchantment and rescue by prince exists in multiple folk tales going back as early as the narrative Perceforest, composed between 1330 and 1344.