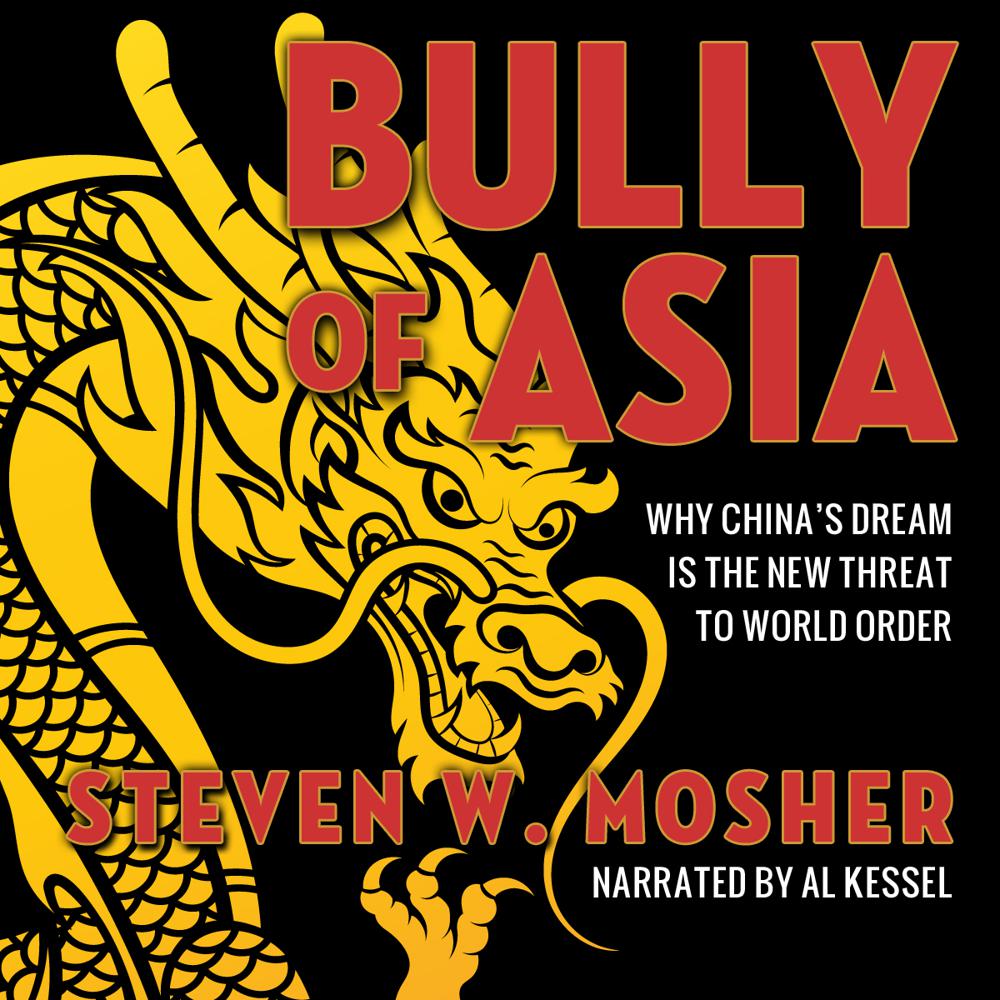 The signs are everywhere. China unilaterally claims the entire South China Sea as sovereign territory, then builds artificial islands to bolster its claim. It suddenly activates an air-defense identification zone over the East China Sea, and it threatens to down any aircraft that does not report its position. It builds roads into Indian territory, then redraws the maps to show that it is actually Chinese territory. The People’s Republic under President Xi Jinping is quickly becoming The Bully of Asia.