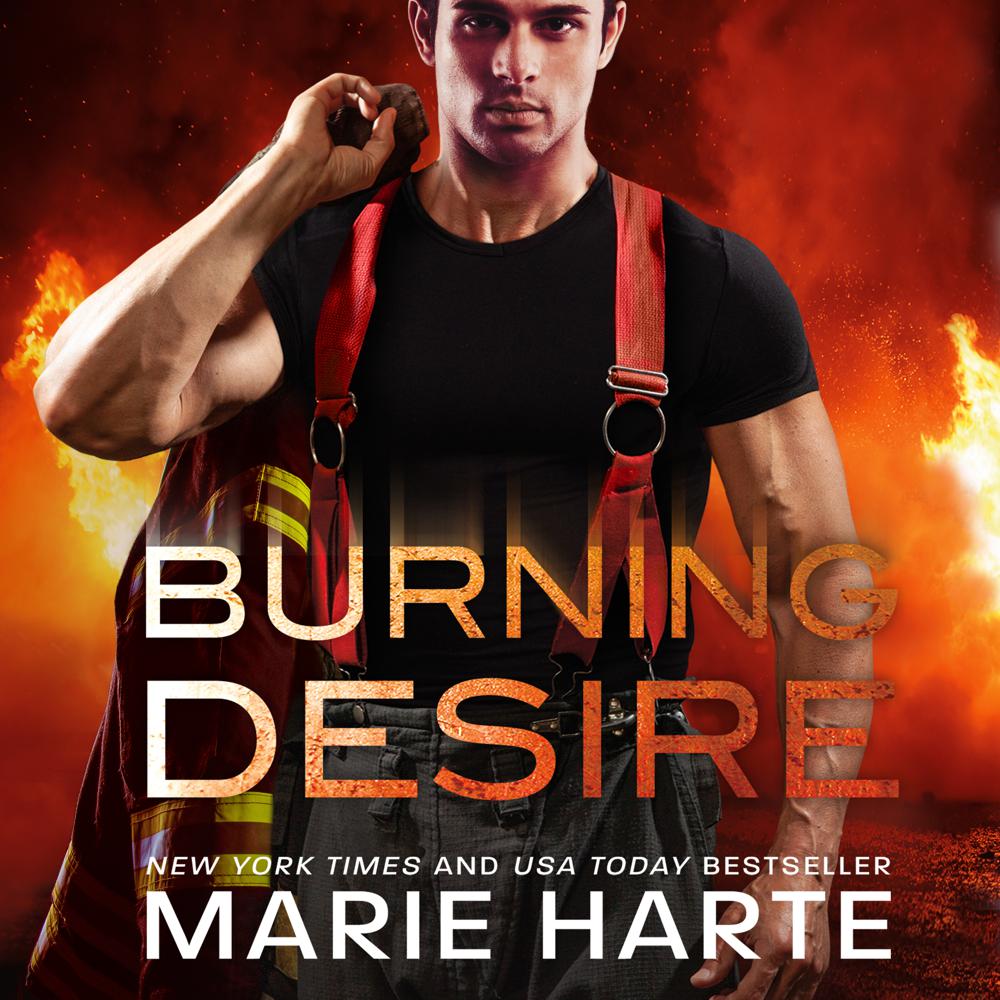 Firefighter Tex McGovern struck out with Bree Gilchrist the first time… and the second… and the third. He should probably just stay away. After all, Bree’s father is his boss, and pursuing her goes against the firefighter brotherhood. No matter how much he desires her, she’s off limits—period. But as things start to heat up between them, Tex decides some codes are meant to be broken… Bree distrusts Tex. The displaced cowboy-turned-rescue-worker is too wild and wicked for his own good. Then she sees him helping people with no thought to himself, and she can’t help wondering what could be if she were suddenly his. But her father will not have his daughter dating a firefighter, and he can break Tex’s career. That’s a heavy burden to place on anyone, so Tex and Bree are forced to decide if the sparks between them are enough to risk the fallout.