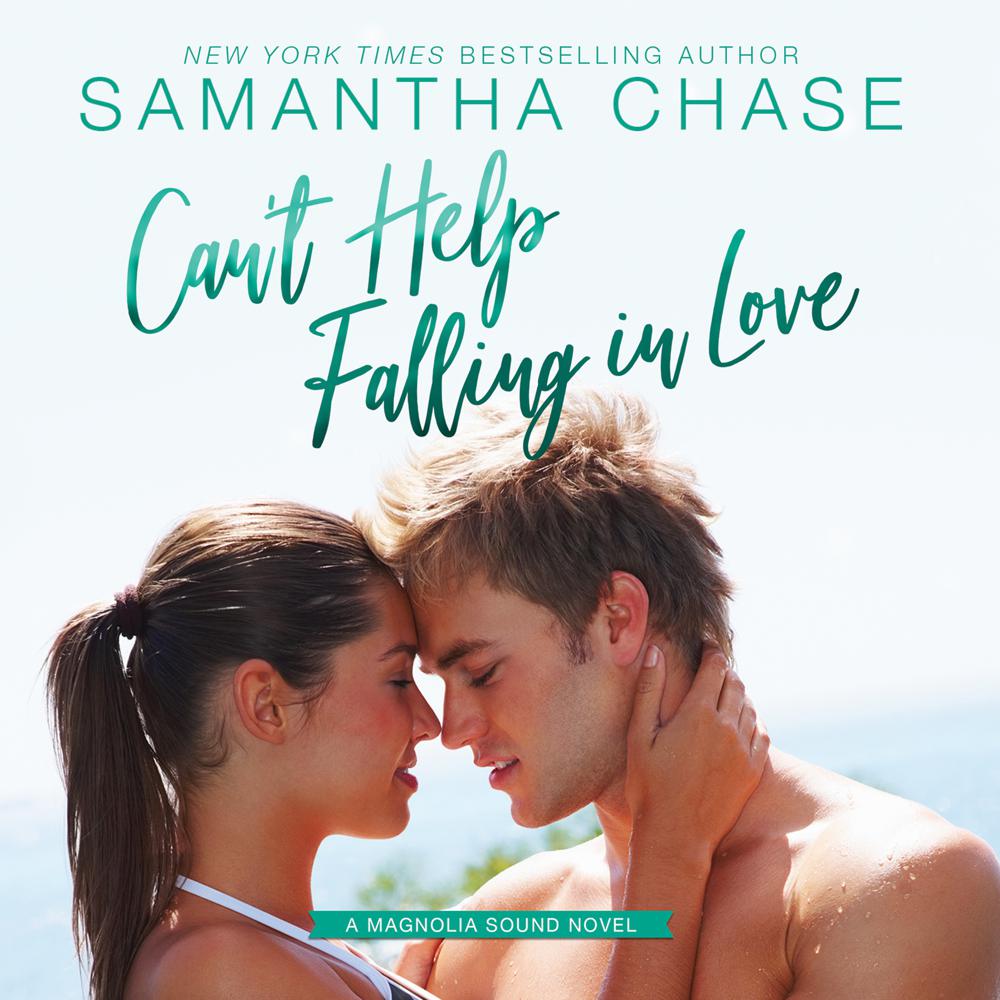 Hunter Jones never thought that shared custody would be part of his life, but it’s the only way to make sure his son still has both parents in his life. But when his ex’s increasing unpredictability leads to a missed daycare pick up, he’s not so sure shared custody is the best option anymore. Never mind that he’s now the one being accused of bad parenting by a total stranger.Violet Drake has zero patience for poor parenting. There’s nothing that angers her more than seeing parents behave in the same irresponsible way her own parents did throughout her childhood. But after going off on a perfect stranger late to pick up his son, her conscience gets the best of her and she realizes she may have been a little harsh.Violet is only supposed to be in Magnolia Sound for a short time to help out her best friend, so getting involved with a single dad is the absolute last thing she should be doing.Their timing is all kinds of wrong, but sometimes you just can’t help yourself.