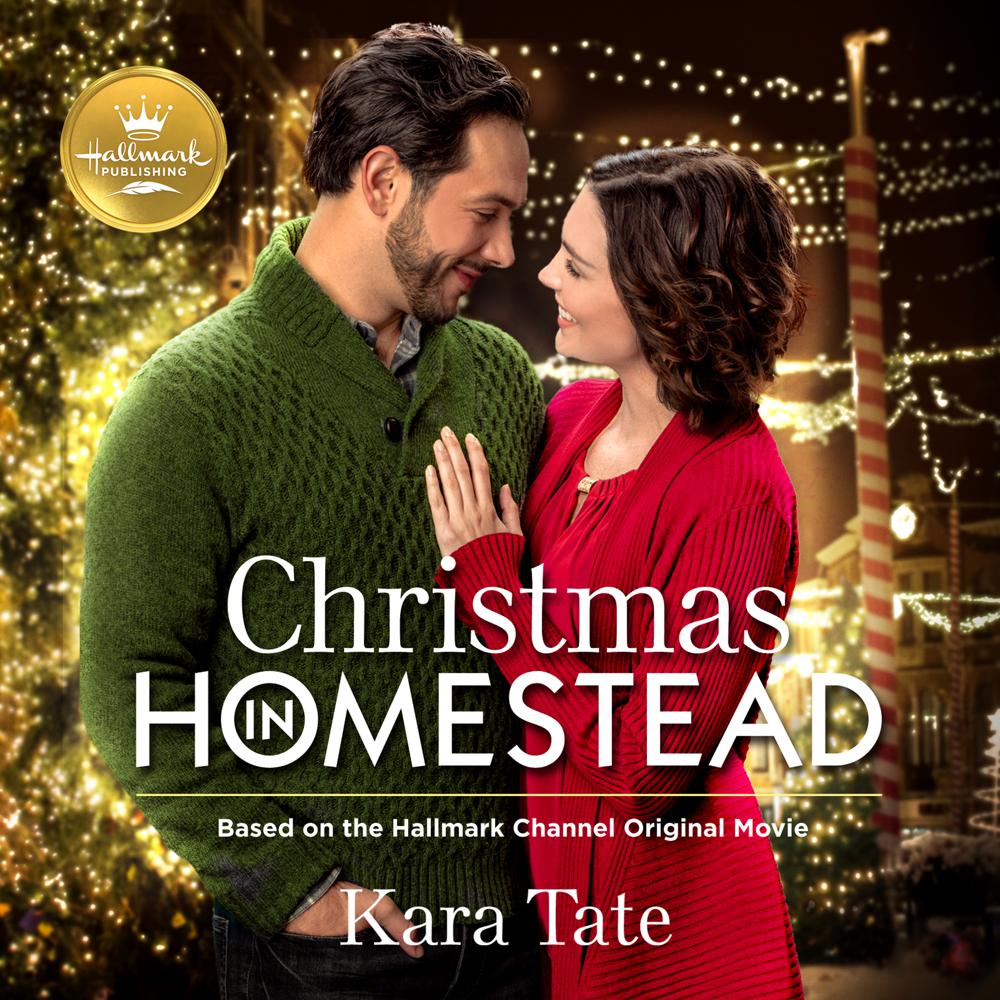 Christmas is almost here, but Jessica has other things on her mind. Being the producer as well as the star of her new movie is a big challenge, and her co-star ex-boyfriend doesn’t seem to be quite over her. Still, she has the project carefully planned out, and the location is perfect: Homestead, Iowa. Matt, the mayor of Homestead, owns the inn where Jessica and her co-star are staying. He barely knows who Jessica is, even though his young daughter, Sophie, is one of her best fans. Christmas became even more important to Matt after his wife passed away, and he isn’t happy about the Hollywood production interfering with the community’s traditions. After Jessica makes more than one faux pas in her first encounter with Matt, she tries to prove that she isn’t just a Hollywood stereotype. Gradually, she grows enamored with Homestead…and with him, which was definitely not part of her plans. Matt’s falling for her, too, but their two worlds clash. Can an innkeeper and an A-list actress really hope for a romantic future together? This sweet story includes a free original recipe for Snowflake Cherry Pie.