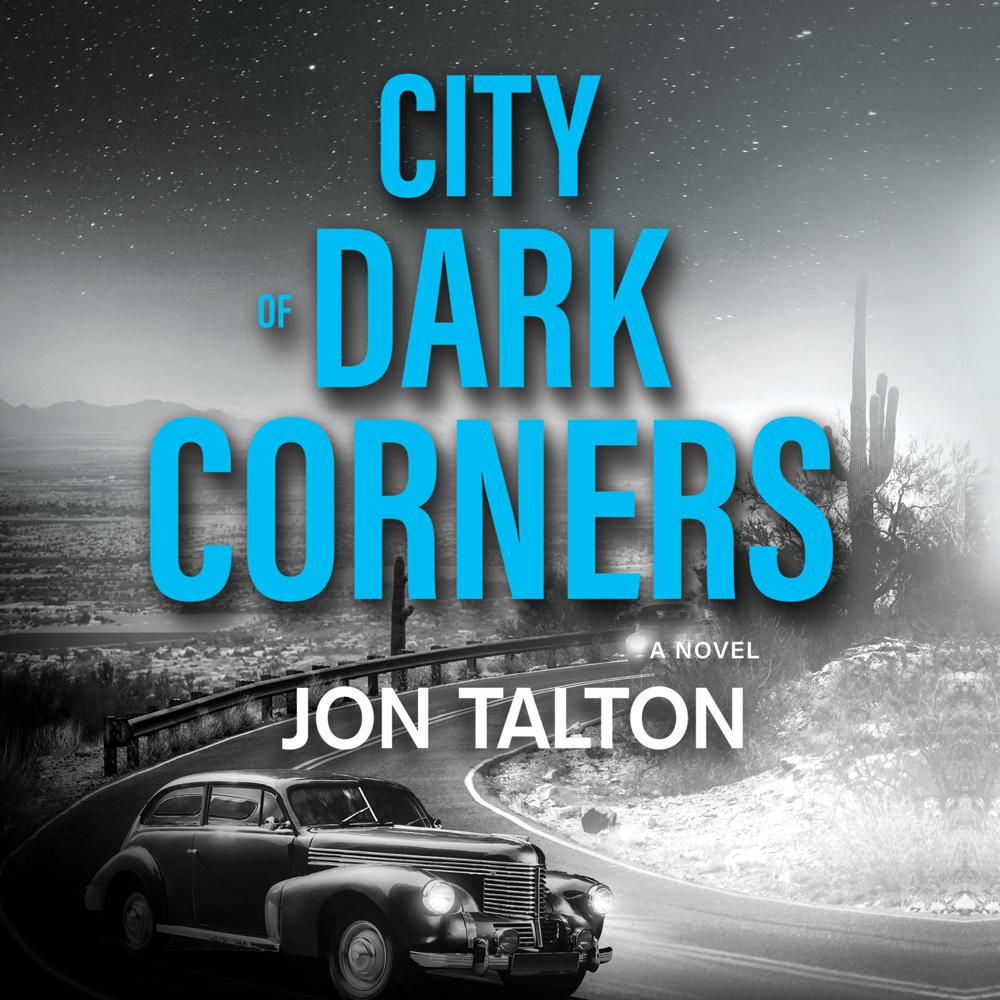 It’s the dead of winter on Gansett Island, and Riley McCarthy’s mood matches the lousy weather as he and his family work to bring their new business, McCarthy’s Wayfarer, back to life. He can’t deny that he’s been in a funk since Nikki Stokes and her twin sister, Jordan, left the island last fall without saying goodbye. Riley, who’d been hired to fix the leaking roof at their grandmother’s home, had liked talking to Nikki and had been looking forward to getting to know her better. Months later, he still thinks of her every day, even if he wishes he didn’t. She’s hard to forget. As the manager for Jordan’s reality TV career, Nikki finds herself square in the middle of the kind of drama she’s had more than enough of, especially since her sister plans to go back to the husband who released a sex tape that devastated her last fall. Enough is enough for Nikki, who quits her job and heads for her happy place—her grandmother’s oceanfront home on Gansett Island—hoping she might run into the sweet, sexy guy who fixed the roof last fall. She liked talking to him and wonders if he stayed on the island for the winter. She really hopes he’s still there. The minute Riley hears that Nikki has come back to Gansett Island, he has to see her. He has to know if the spark of attraction he’d felt for her is still there, and more than anything, he’d love to know why he’s thought more about a woman he met exactly twice than he ever has about anyone else.