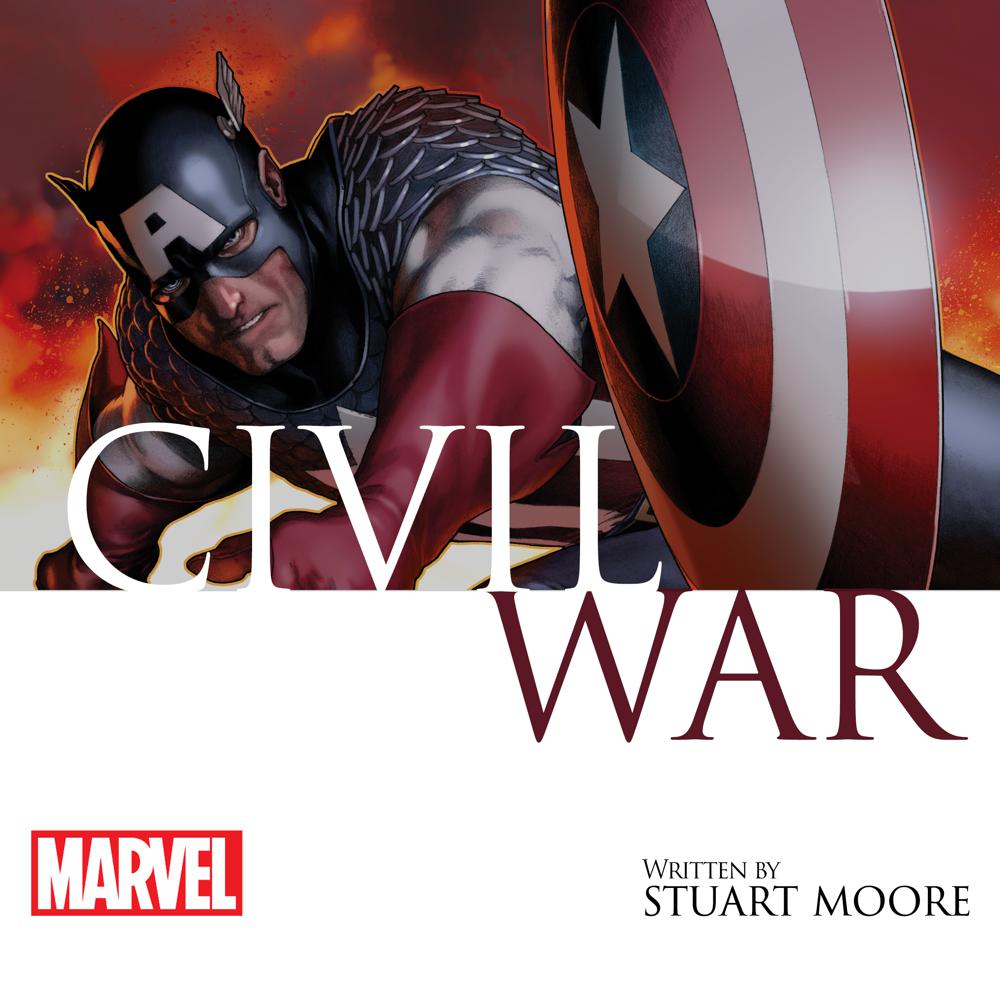 Iron Man and Captain America are two core members of the Avengers, the world’s greatest superhero team. But when a tragic battle blows a hole in the city of Stamford, killing hundreds of people, the U.S. government demands that all superheroes unmask and register their powers. To Tony Stark—Iron Man—it’s a regrettable but necessary step. To Captain America, it’s an unbearable assault on civil liberties.