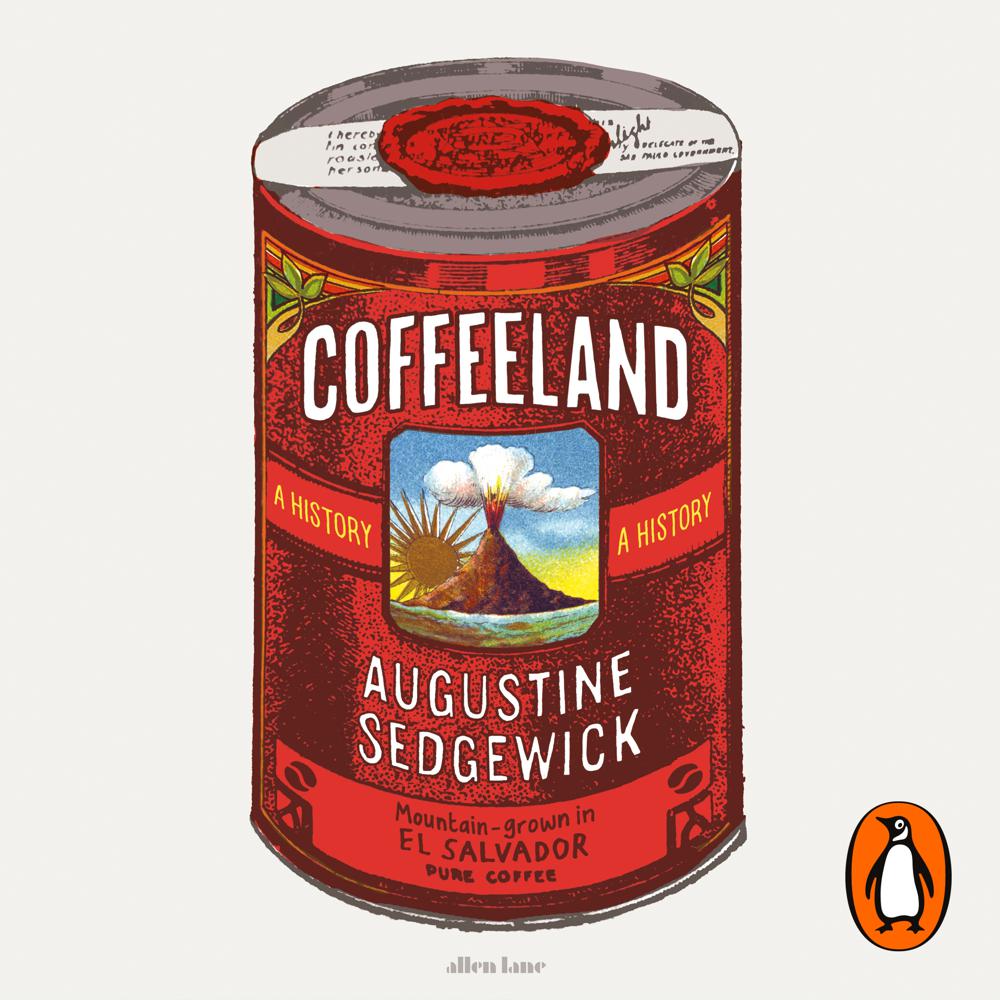 Coffee is one of the most valuable commodities in the history of the global economy and the world’s most popular drug. The very word ‘coffee’ is one of the most widespread on the planet. Augustine Sedgewick’s brilliant new history tells the hidden and surprising story of how this came to be, tracing coffee’s 400-year transformation into an everyday necessity.

The story is one that few coffee drinkers know. Coffeeland centres on the volcanic highlands of El Salvador, where James Hill, born in the slums of nineteenth-century Manchester, founded one of the world’s great coffee dynasties. Adapting the innovations of the industrial revolution to plantation agriculture, Hill helped to turn El Salvador into perhaps the most intensive monoculture in modern history, a place of extraordinary productivity, inequality and violence.

The book follows coffee from the Hill family plantations into the United States, through the San Francisco roasting plants into supermarkets, kitchens and work places, and finally into today’s omnipresent cafés. Sedgewick reveals the unexpected consequences of the rise of coffee, which reshaped large areas of the tropics, transformed understandings of energy, and ultimately made us dependent on a drug served in a cup.