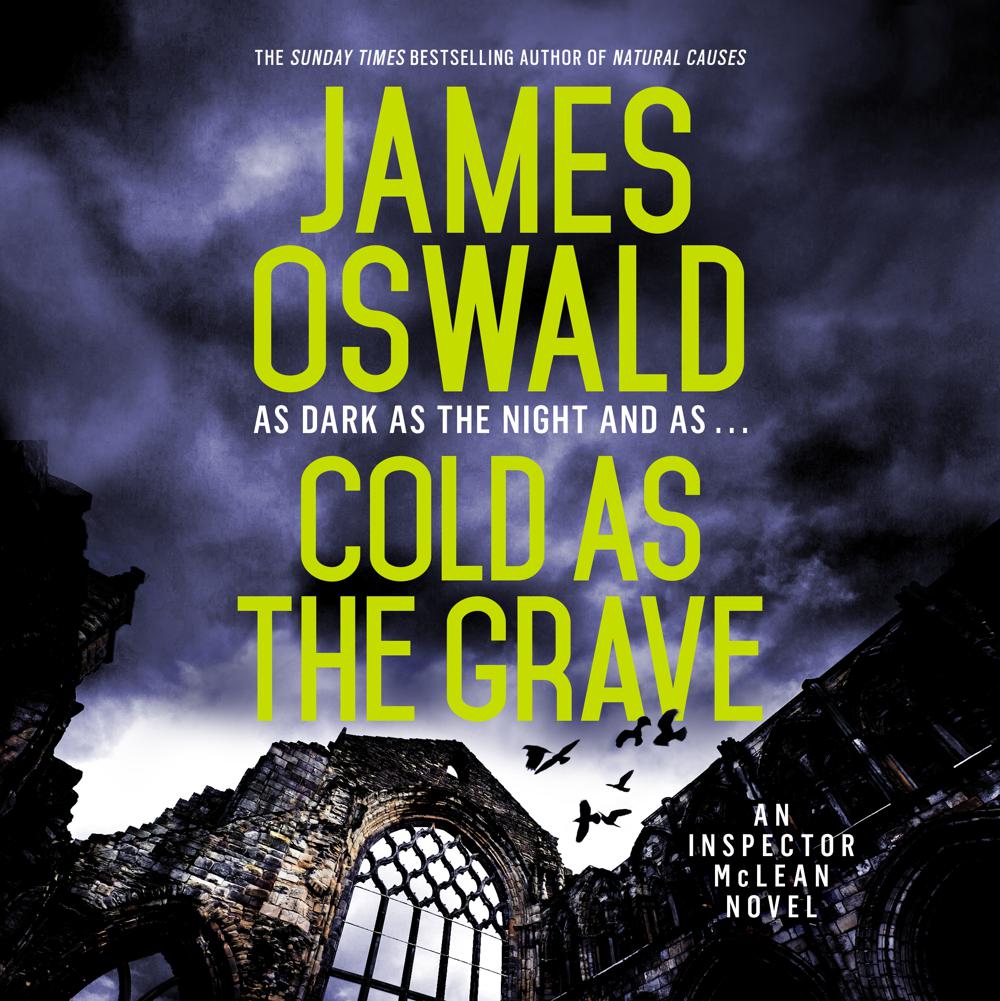 Cold as the Grave

The ninth book in the Sunday Times-bestselling phenomenon that is the Inspector McLean series, from one of Scotland’s most celebrated crime writers.

Her lifeless body is hidden in the dark corner of a basement room, a room which seems to have been left untouched for decades. A room which feels as cold as the grave.

As a rowdy demonstration makes its slow and vocal way along Edinburgh’s Royal Mile, Detective Chief Inspector Tony McLean’s team are on stand-by for any trouble. The newly promoted McLean is distracted, inexplicably drawn to a dead-end mews street… and a door, slightly ajar, which leads to this poor girl’s final resting place.

But how long has she been there, in her sleep of death? The answers are far from what McLean or anyone else could expect. The truth far more chilling than a simple cold case…