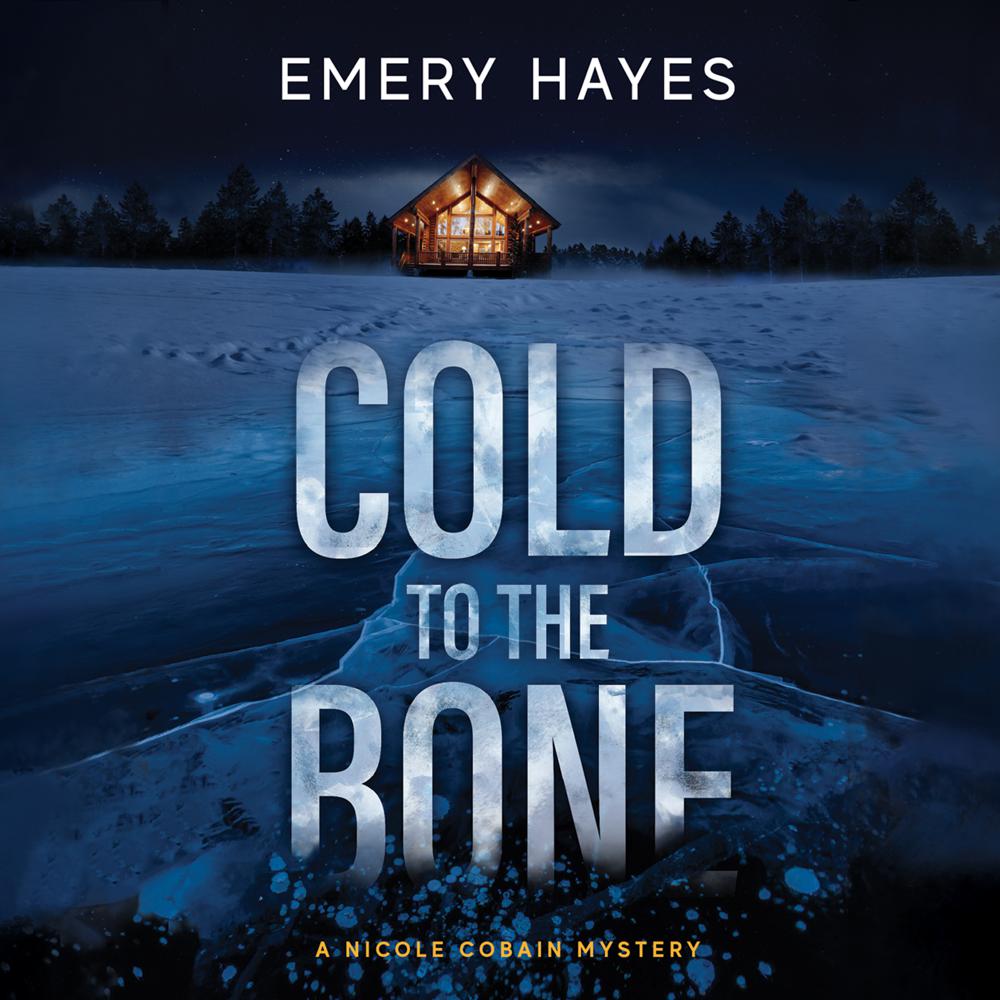 Cold to the Bone

The first female sheriff of Toole County, Montana, Nicole Cobain earned the position through mental and physical grit, and when a young girl is found murdered on icy Lake Maria, every bit of it is tested. But what begins as a chase for the killer quickly unravels into a high-stakes medical transaction with harrowing consequences. Eight years ago, Nicole fled her fast-track position as a homicide detective with the Denver Police Department in an act of desperation to save both her son and herself. Answering a recruitment ad, she showed up in the foothills of Glacier National Park and was elected sheriff six years later. She has a measure of peace in her new surroundings, her son is thriving, and she has effectively distanced herself from her past. But then Benjamin Kris shows up again. Benjamin is the father of Nicole’s son and a big-time charmer who has quickly scaled the crime ladder. He has a large clientele and is looking forward to a big pay day that lands him in Toole. But when it becomes clear he could be a suspect among several others in town with opportunity and motive, it’s up to Nicole to sift through the tangled threads to find the killer before they strike again.