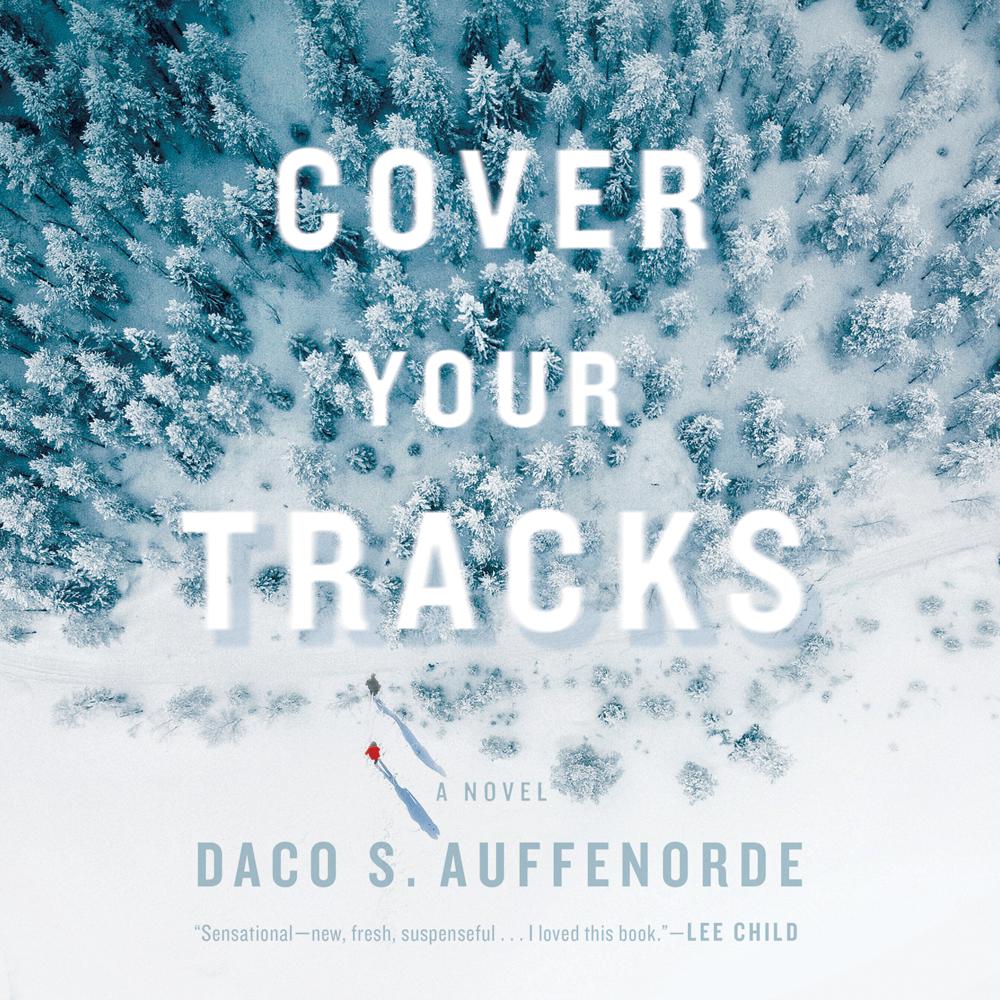 Margo Fletcher, eight months pregnant, is traveling by train from Chicago to Spokane, her childhood home. While passing through an isolated portion of the Rockies in blizzard conditions, the train unexpectedly brakes. Up ahead, deadly snow from a massive avalanche plummets down the mountain. Despite the conductor’s order for the passengers to stay seated, former Army Ranger Nick Eliot insists that survival depends on moving to the back of the train. Only Margo believes him. They take refuge in the last train car, which Nick heroically uncouples in time to avoid the avalanche. The rest of the train is hurled down the mountainside and is soon lost forever in a blanket of snow. Margo and Nick, the sole survivors, are stranded in the snowstorm without food, water, or heat. Rescuers might not arrive for days.When the weather turns violent again, the pair must flee the shelter of the passenger car and run for their lives into the wilderness. They must fend off the deadly cold as well as predatory wild animals foraging for food. Eventually, Nick leads Margo to shelter in a watchtower atop a mountain. There, we learn that both Margo and Nick have secrets that have brought them together and that threaten to destroy them.