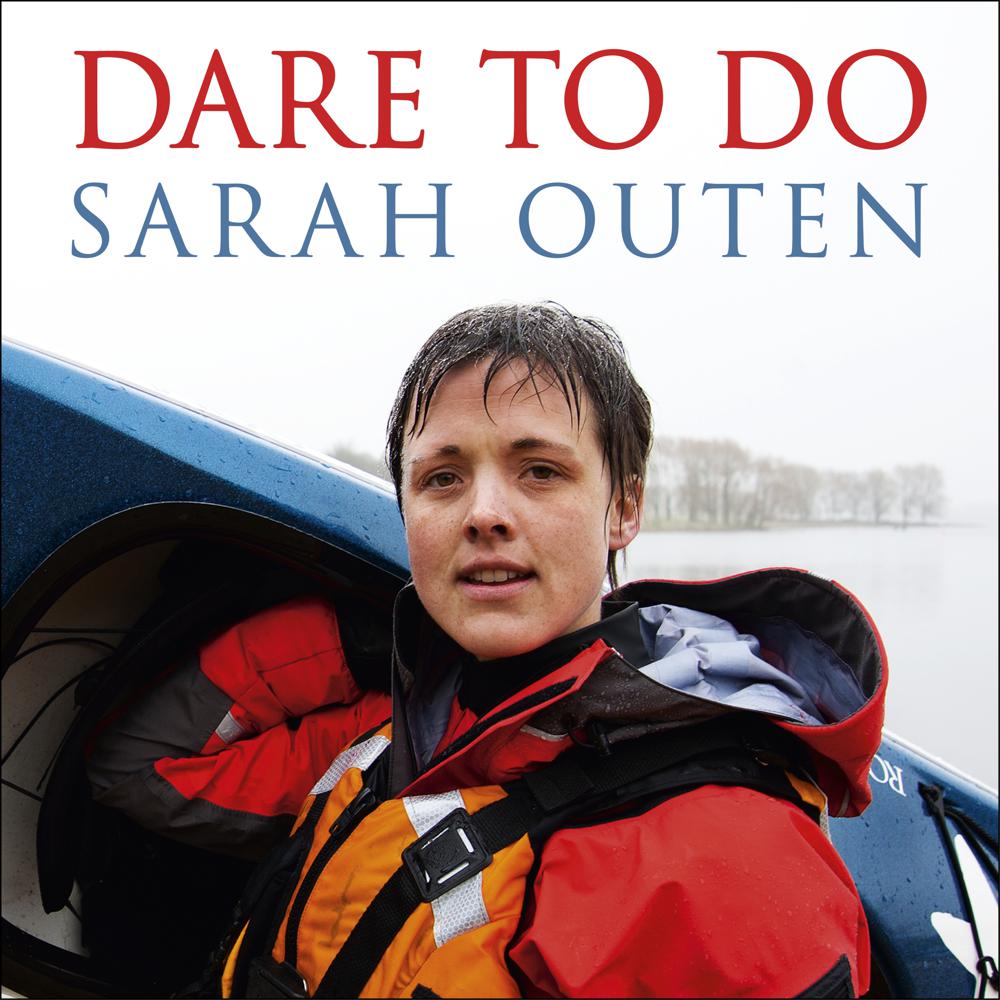 SHORTLISTED FOR THE EDWARD STANFORD ADVENTURE TRAVEL BOOK OF THE YEAR

On 1 April 2011, rower and adventurer Sarah Outen set off in her kayak from Tower Bridge for France. Her aim was simple: to circle the globe entirely under her own steam – cycling, kayaking and rowing across Europe, Asia, the Pacific, North America, the Atlantic and eventually home. A year later, Sarah was plucked from the Pacific ocean amid tropical storm Mawar, her boat broken, her spirit even more so.

But that wasn’t the end. Despite ill health and depression, giving up was not an option. So Sarah set off once more to finish what she had started, becoming the first woman to row solo from Japan to Alaska, as well as the first woman to row the mid-Pacific from West to East. She kayaked the treacherous Aleutian chain and cycled North America, before setting out on the Atlantic, despite the risk of another row-ending storm…

Dare to Do is more than an adventure story. It is a story of the kindness of strangers and the spirit of travel; a story of the raw power of nature, of finding love in unexpected places, and of discovering your inner strength. It is about trying and failing, and trying again, and about how, even when all seems lost, you can find yourself.