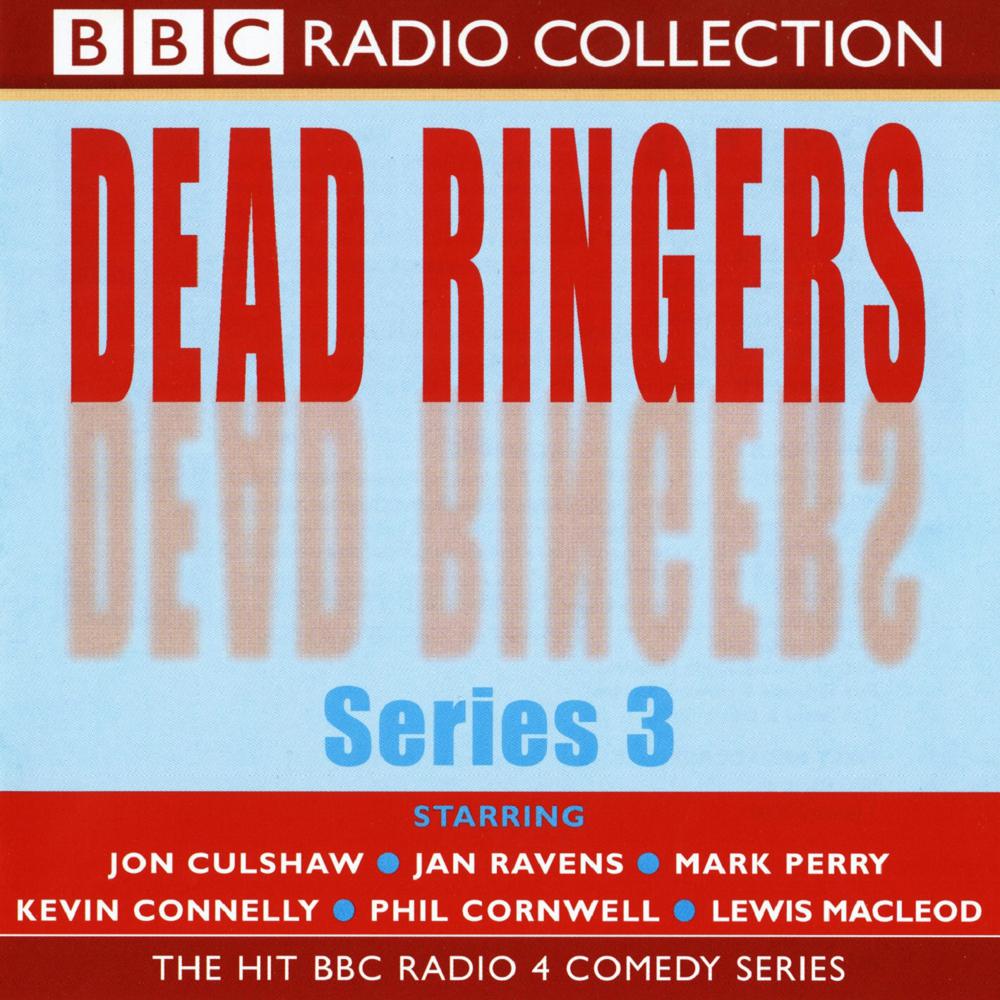 The third series of the wickedly funny BBC Radio 4 comedy. Just when you thought it was safe to listen again, Dead Ringers is back with its skewed and scary take on the world of celebrity, politics and the mass media. Anne Robinson puts her family through its paces to find The Weakest Child, Graham Norton presents So… Panorama! and Simon Bates recounts A History of Britain in the style of Our Tune. Craig from Big Brother applies to join the Royal Ballet, whilst Alan Bennett shares more nostalgic memories of his surprising exploits with Thora Hird. Elsewhere, Rolf Harris enquires about his chances of winning the Turner Prize and we dip into the full-blooded fiction which flows unbridled from Ann Widdecombe’s fountain pen. Jon Culshaw, Jan Ravens, Phil Cornwell, Kevin Connelly, Lewis Macleod and Mark Perry give us their impressions of the people we love to laugh at in these five frenetic episodes.