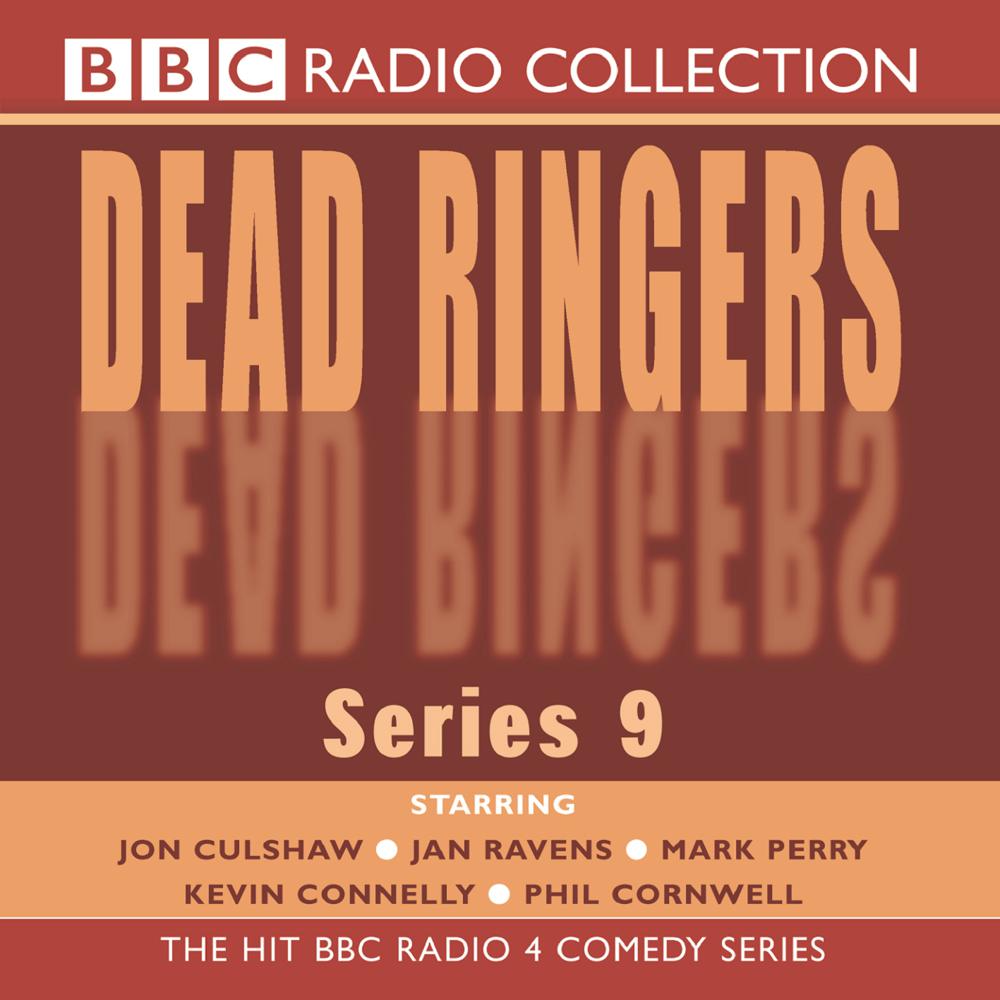 The Dead Ringers are back (in between adverts for all these new digital radio stations) with their skewed and scary take on the world of celebrity, politics and the mass media. EastEnders‘ Cat Slater joins John Humphrys as co-presenter of the Today programme, Rolf books a haircut and sings Adam Ant, and Nigella Lawson gives a few suggestive hints on how to brush your teeth. Meanwhile Scooby Doo and the gang reveal which wicked crook lurks behind the rubber face-mask of Ken Livingstone, and BBC Enterprises unleash their latest marvellous audio release: Alistair Cooke’s Strange and Unusual Noises. Others in the mix – or are they? – include Nicholson and De Niro as the new hosts of What Not To Wear, David Dickinson as The Lord of the Rings’ Gandalf, Simon Schama and Greg Dyke. The Grundys of Ambridge and the Blairs of London participate in Wife Swap, and Martin Jarvis and Dame Judi Dench star in the moving Afternoon Play, Where’s Wally? Elsewhere, the real Peter Davison gets a surprise call from – Who else but the Doctor! Jon Culshaw, Jan Ravens, Kevin Connelly, Mark Perry and Phil Cornwell give us their impressions of the people we love to laugh at in these four frolicsome episodes.