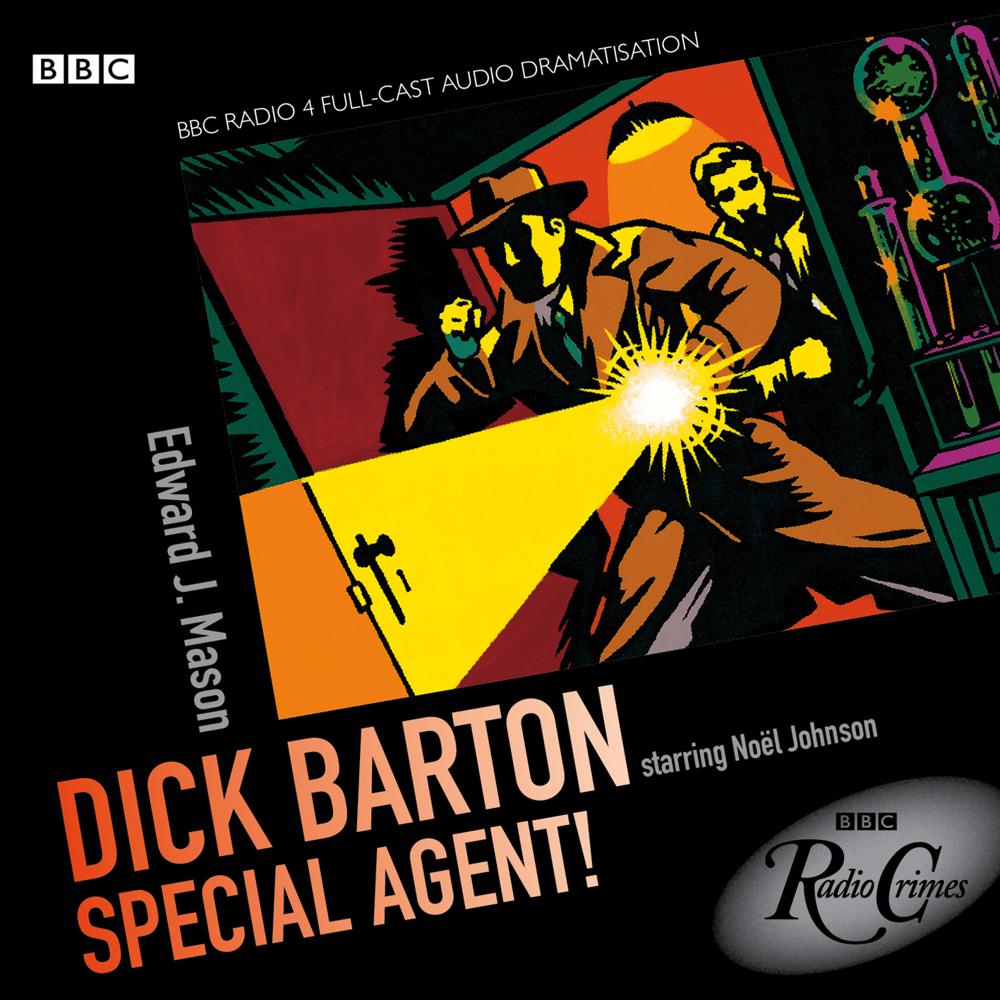 Captain Richard Barton, late of the Commandos, made his radio debut on the Light Programme in 1946 and quickly went on to become Britain’s most popular hero. For years the nation tuned in to hear the famous signature tune, Devil’s Gallop, herald another cliff-hanging adventure for the smooth, crime-busting Barton and his friends Snowey and Jock. In 1972, as part of the BBC’s Golden Jubilee celebrations, the team came together once more to re-record the very first adventure. The episodes were not stored in the BBC Archives but, thanks to private tapes, these ‘lost’ recordings can be heard once more. And here they are, in this fast-moving story about a stolen secret weapon, complete with dark caves, deadly spiders, lifts with no floors and – most intriguingly – a tall and mysterious man in a black Homburg… Guaranteed to have Barton fans, old and new, on the edge of their seats.