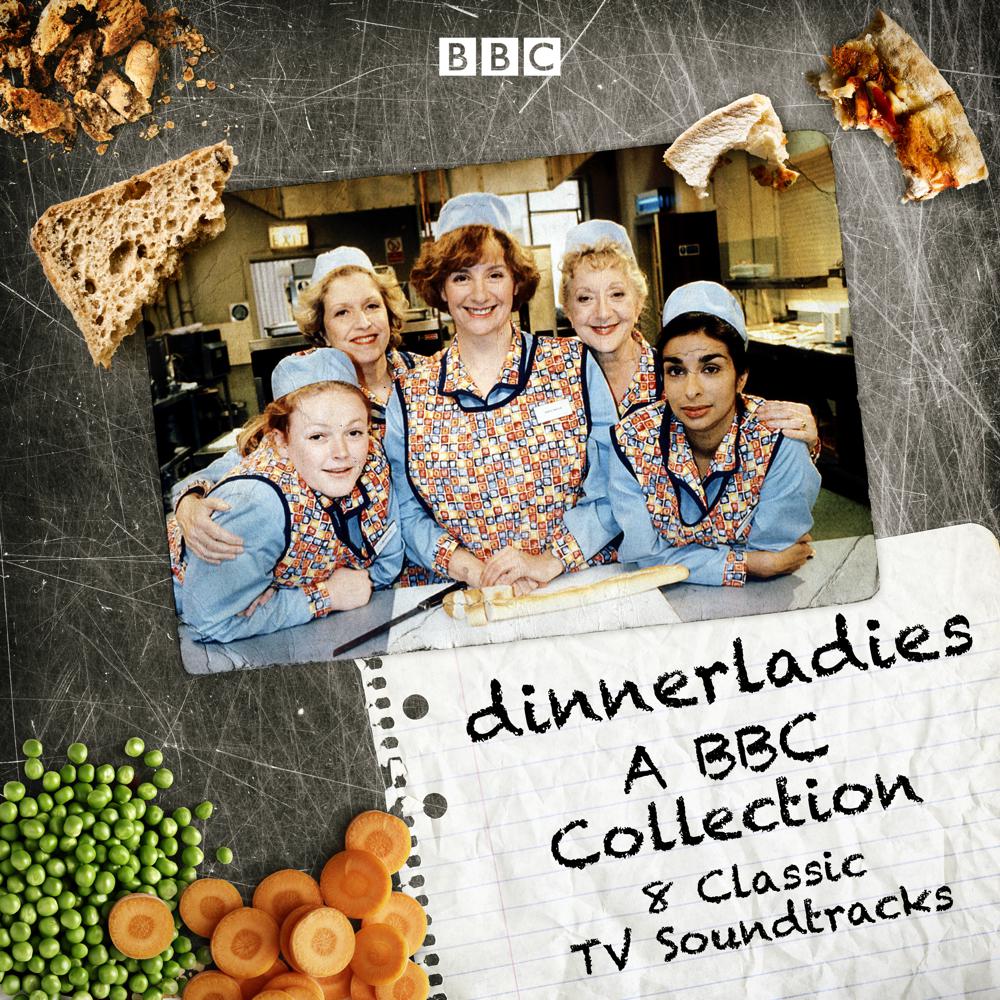 Dinnerladies is a classic BBC sitcom based around the lives of the staff of the canteen at Manchester factory HWD Components. Written by and starring Victoria Wood a Brenda, these eight classic TV episodes are brilliantly funny, where the jokes fly as thick and as fast as granary torpedoes.
Along with the day to day feeding the faces of folk, the canteen staff Bren, Twink, Jean (and all the others!) have to contend with the arrival of a Royal on site, a Japanese-themed party complete with costumes, and the controversial delivery of new uniforms. And will Tony finally succumb to Brenda’s advances?

With a wonderful cast including Victoria Wood, Celia Imrie and Thelma Barlow also star in this trayful of comedy from the BBC hotplate.