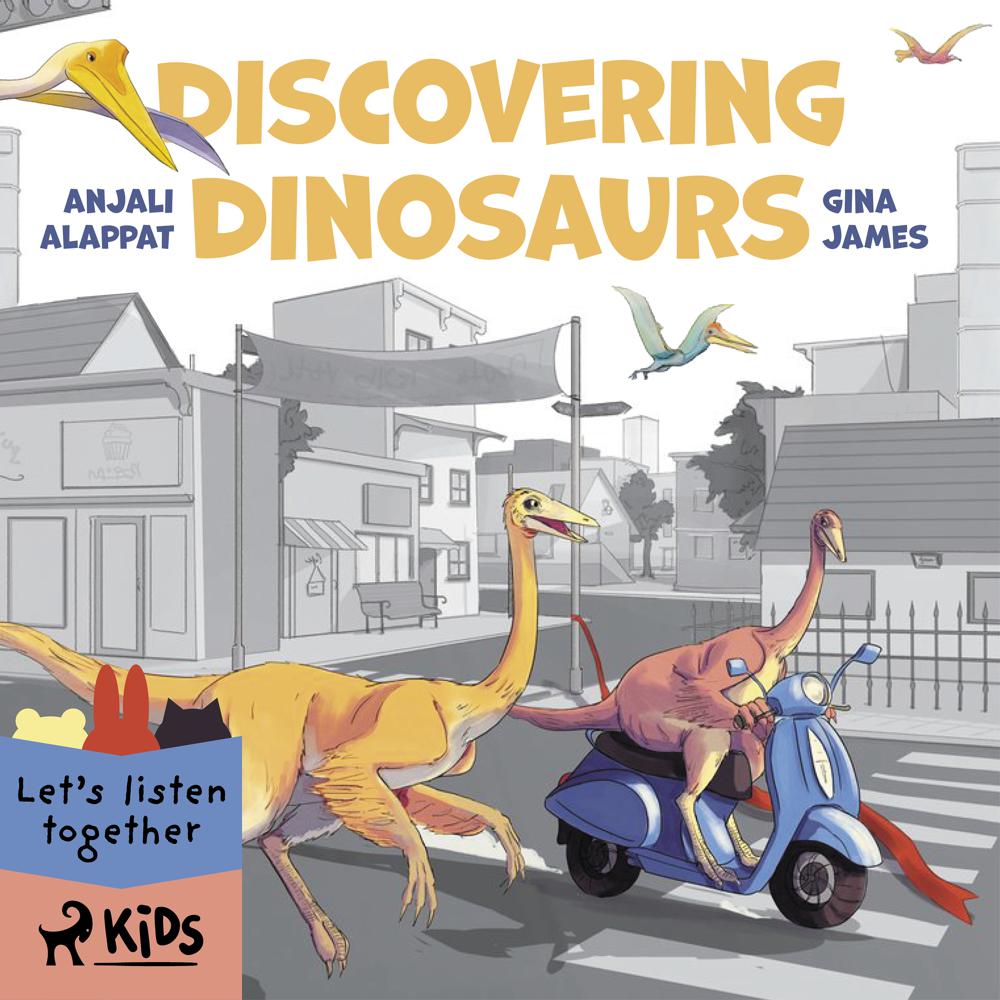 A long time ago, longer than you can imagine, the earth was full of dinosaurs. They flew in the air, swam in the water, dug underground and walked on the ground. They were everywhere. They could be taller than skyscrapers or smaller than a dog. They came in all shapes and sizes, just like humans!

“Discover Dinosaurs” invites children on an educational journey among ancient lizards that today may seem unreal. But if you look carefully among today’s animals, you can see the origins of dinosaurs in lizards and birds!