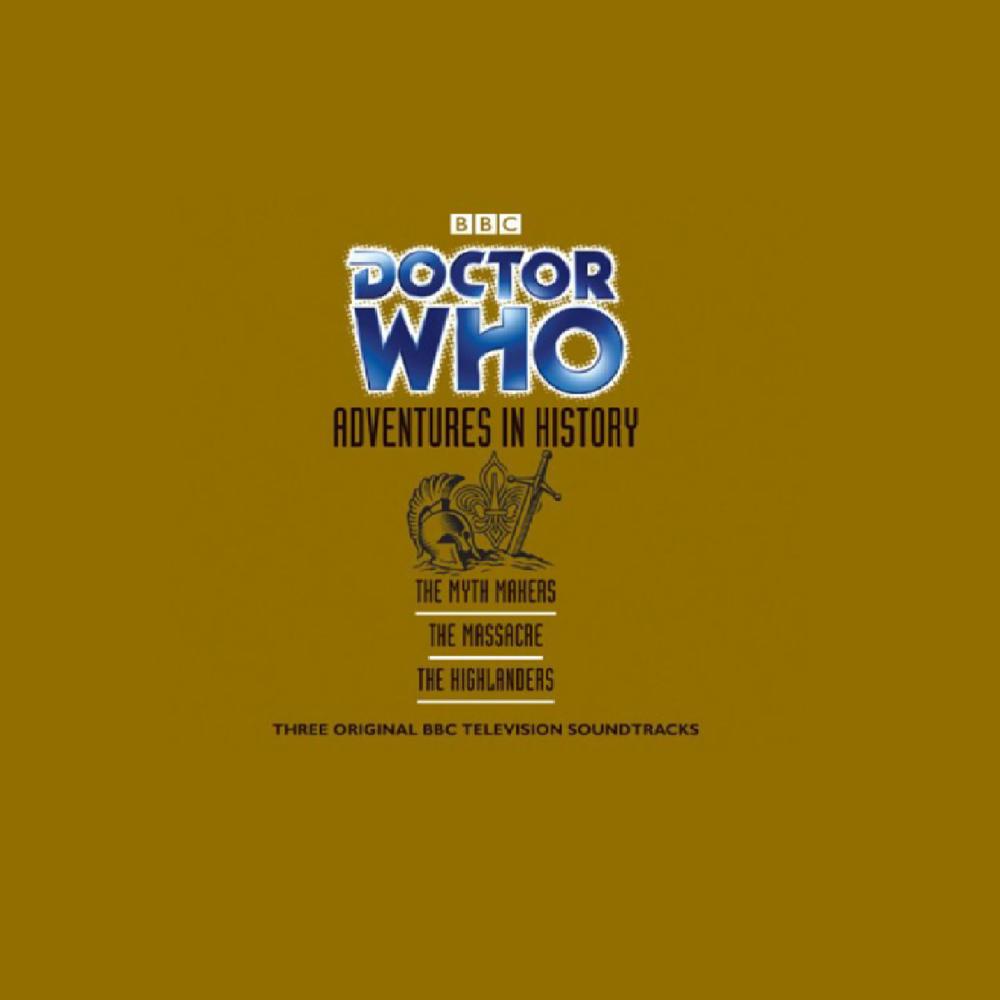 Doctor Who: Adventures In History

These three stories – The Myth Makers, The Massacre and The Highlanders – see the TARDIS landing in Ancient Greece, 16th Century France and 18th Century Scotland. In The Myth Makers, the time travellers arrive on the plains of Asia Minor, not far from the city of Troy – where the Doctor finds himself hailed as the god Zeus. In The Massacre, he is mistaken for the Abbot of Amboise when the TARDIS materialises in Paris in 1572 – a time of dangerous tension between Protestants and Catholics. And in The Highlanders, The Doctor, Ben and Polly arrive in Scotland after the Battle of Culloden, where they are taken prisoner by Scots rebels. William Hartnell stars as the Doctor in The Myth Makers and The Massacre, whilst Patrick Troughton steps into the role for The Highlanders. Linking narration is provided by Peter Purves and Frazer Hines.