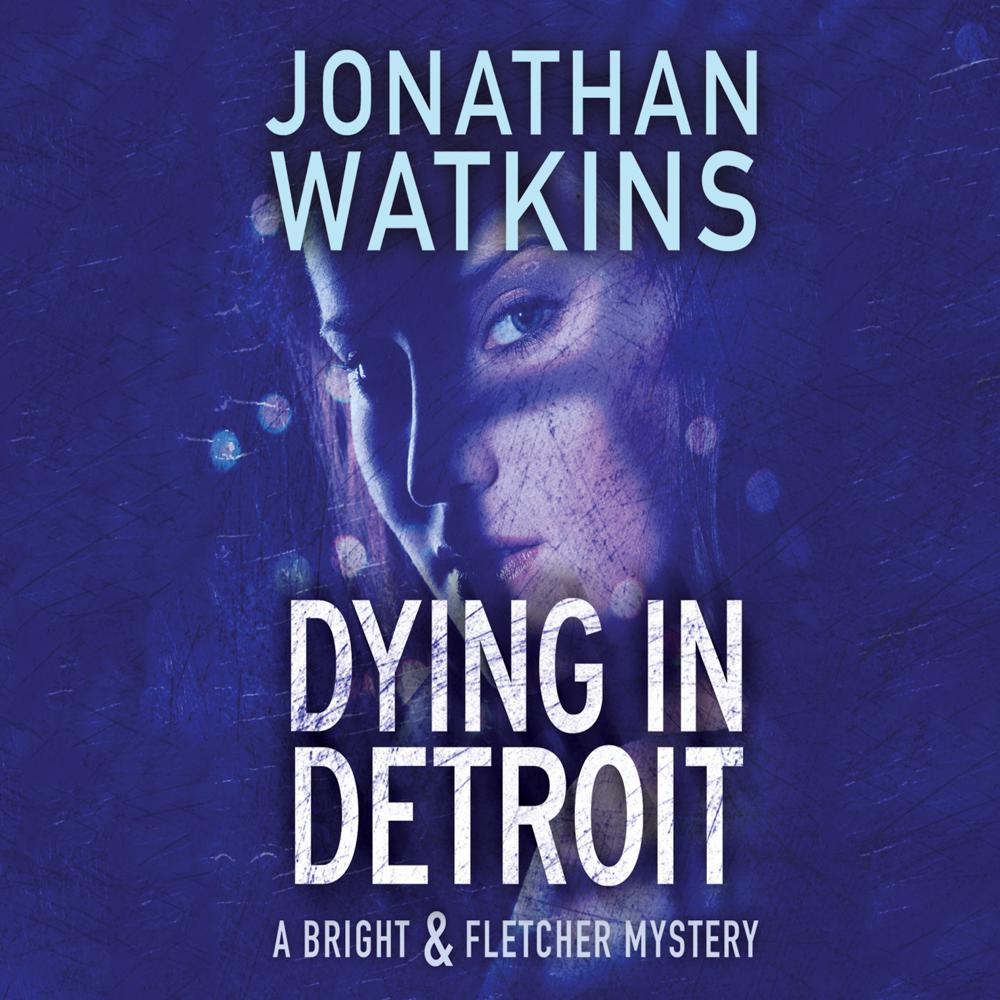 Issabella Bright has had it with bailing her handsome-but-unpredictable, boyfriend-slash-partner out of the drunk tank, with him messing up their court schedule, and with his buttinski female best friend. But Darren’s latest story is no flustered excuse – the glad-handling stranger who blew into his office is none other than Mister Unreliable himself: Issabella’s long-absent father. And the only thing he’s brought with him is trouble. No sooner does Howard Bright appear than a psychopath begins waging a campaign of terror aimed directly at Darren…and Issabella. Stalking the stalker to discover his motive – nevermind his identity – could very well mean lights out for Bright & Fletcher. But Darren will put his safety, reputation, and personal fortune on the line if it means protecting Issabella.