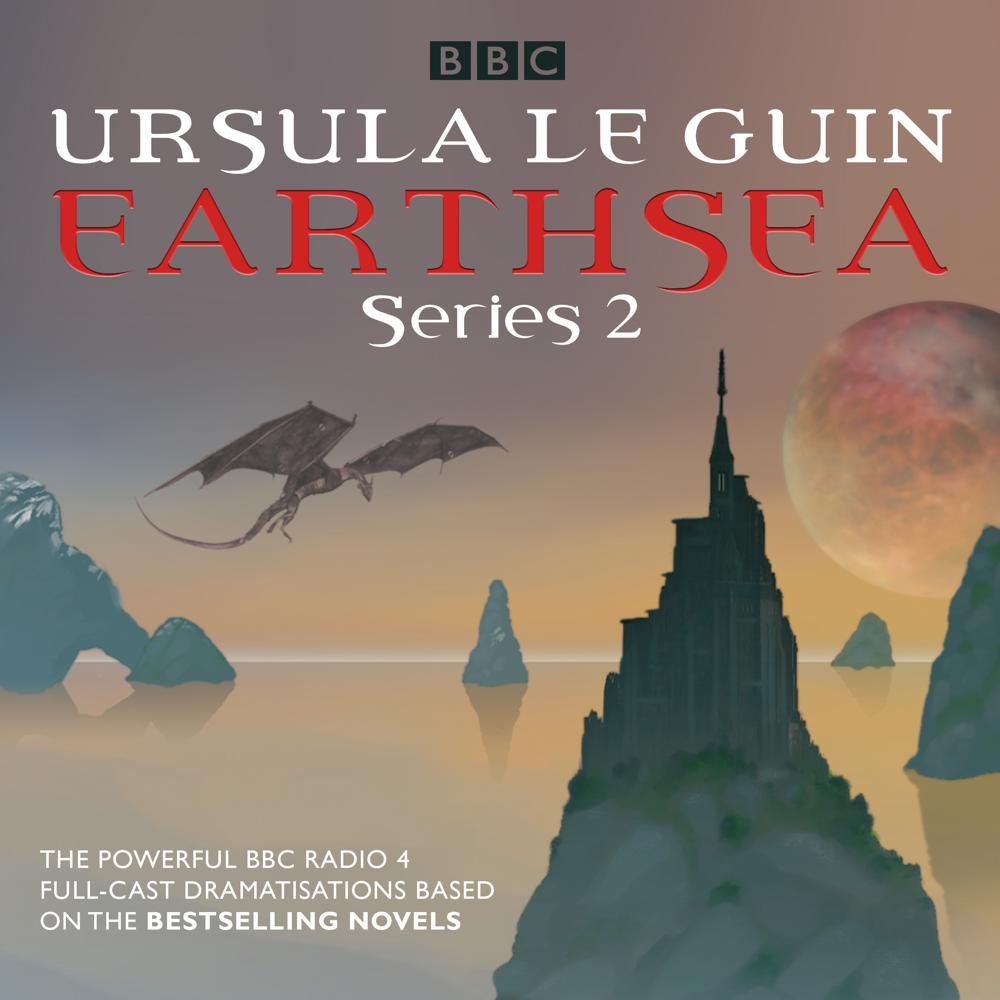 The second series of BBC Radio 4 Extra’s magical retelling of Ursula Le Guin’s ‘Earthsea’ cycle, taking in the novels Tehanu and The Other Wind and the short story ‘Dragonfly’

Ged and Tenar first met in their youth, when he was a powerful wizard and she a high priestess. Together, they escaped the Tombs of Atuan and brought peace to the troubled archipelago of Earthsea.

Years later, their paths have diverged. Ged – once Archmage of Roke and the greatest wizard on all of Earthsea – has sacrificed his magical powers to defeat a great evil. Meanwhile, Tenar, now widowed and with grown-up children, runs a farm on the isle of Gont, where Ged was born.

When Tenar saves a remarkable young girl from certain death, she adopts her and names her Therru. Soon after, she is reunited with Ged when he returns to the island of his birth on the back of a dragon. Pursued by enemies and facing great danger, Tenar, Ged and Therru are caught up in an epic adventure involving dragons, wizards, royalty and the ultimate fate of Earthsea itself…

Ursula Le Guin’s ‘Earthsea’ books have sold millions of copies and been translated into sixteen languages, and this evocative dramatisation of Tehanu, The Other Wind and ‘Dragonfly’ will immerse you in a wonderful fantasy world rich in magic and myth. Among the cast are Nina Wadia and Robert Glenister.