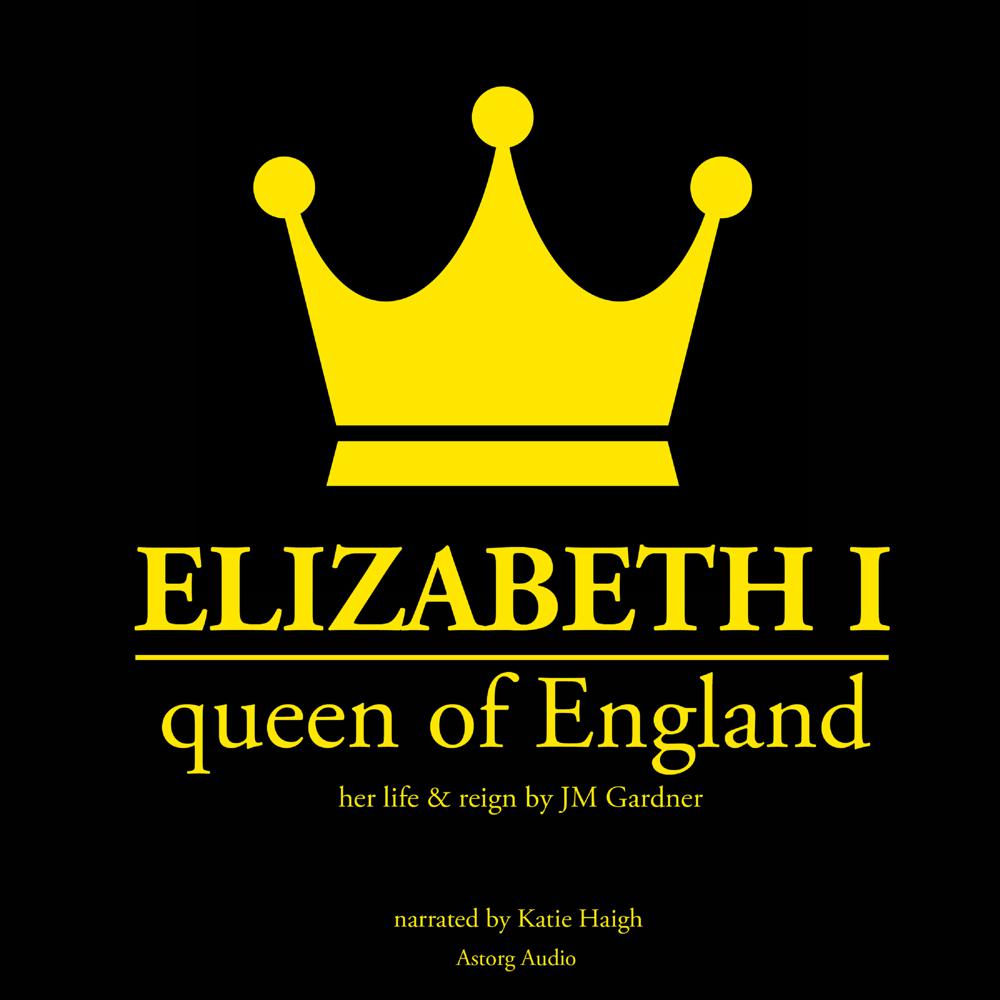 Discover the golden age of sixteenth-century England and its fascinating monarch. Elizabeth the 1st was perhaps the most influential sovereign England has ever known. Her father, Henry VIII, brutally murdered her mother and declared her a bastard; as he kept taking and discarding wives, Elizabeth had to build intelligence and presence to stay alive in the intrigue-laden Tudor court. When she at last ascended the throne, it was to inherit a bankrupt, famished, and powerless country. She would prove herself more than worthy of her position and become the most powerful rule of her time, succeeding in replenishing its treasury, healing its religious rifts, and bringing forth military victories. Her influence on the flowering of English culture was also tremendous. Discover the most fascinating character of the Virgin Queen, who never married although her councilors told her it would be her only chance of survival; delve deeper into this major page of British and European history with this lively audiobook.
–