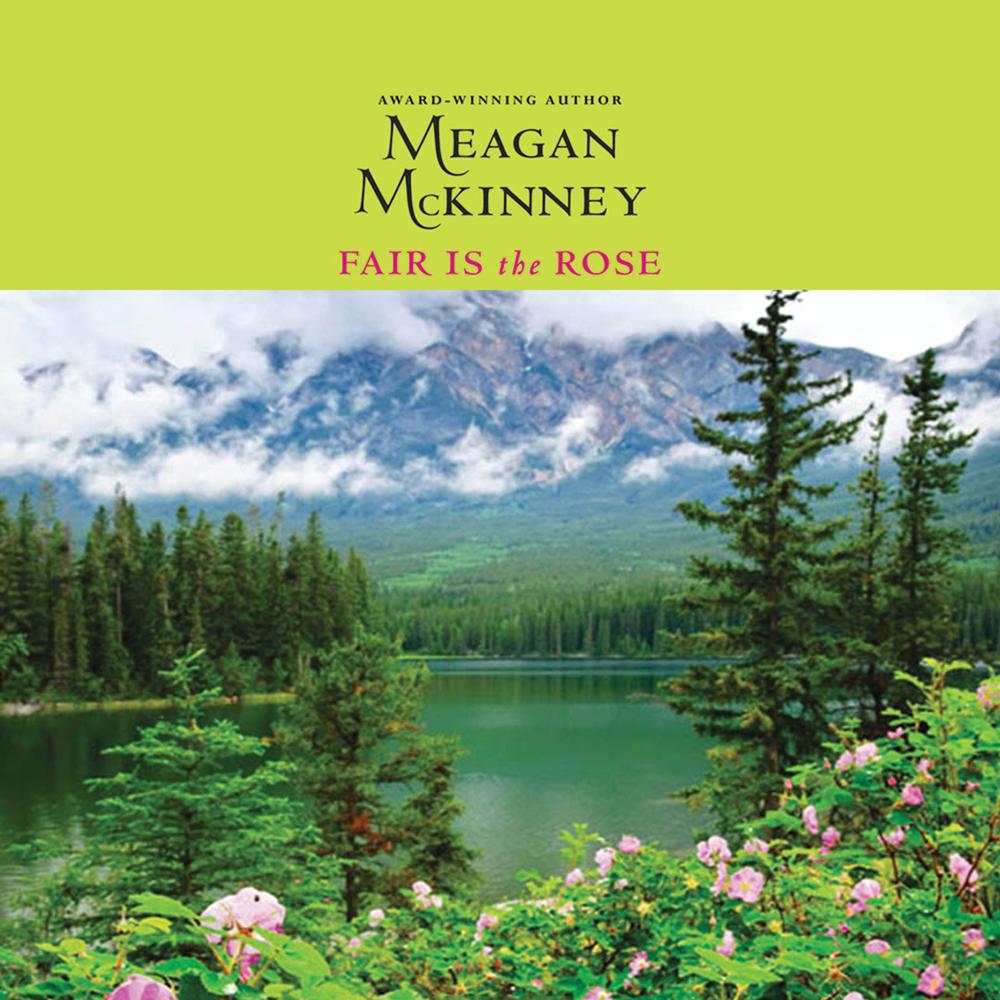 Fair is The Rose

With her face on Wanted posters from New York to Missouri, Christal Van Alen dons a disguise, determined to clear her name by bringing the real killer to justice. But when outlaws ambush her wagon train, her fate falls into the hands of the most dangerous gunslinger in the West. Bringing a gang of deadly felons to justice was supposed to be Macauley Cain’s last job. Then the Confederate soldier-turned-undercover US marshal could retire in peace. But first he is going to solve the mystery of the beautiful blonde in widow’s weeds, for her past has followed her to Wyoming Territory. Now, with Christal on the run and a merciless assassin on her trail, Cain won’t rest until he finds her again.