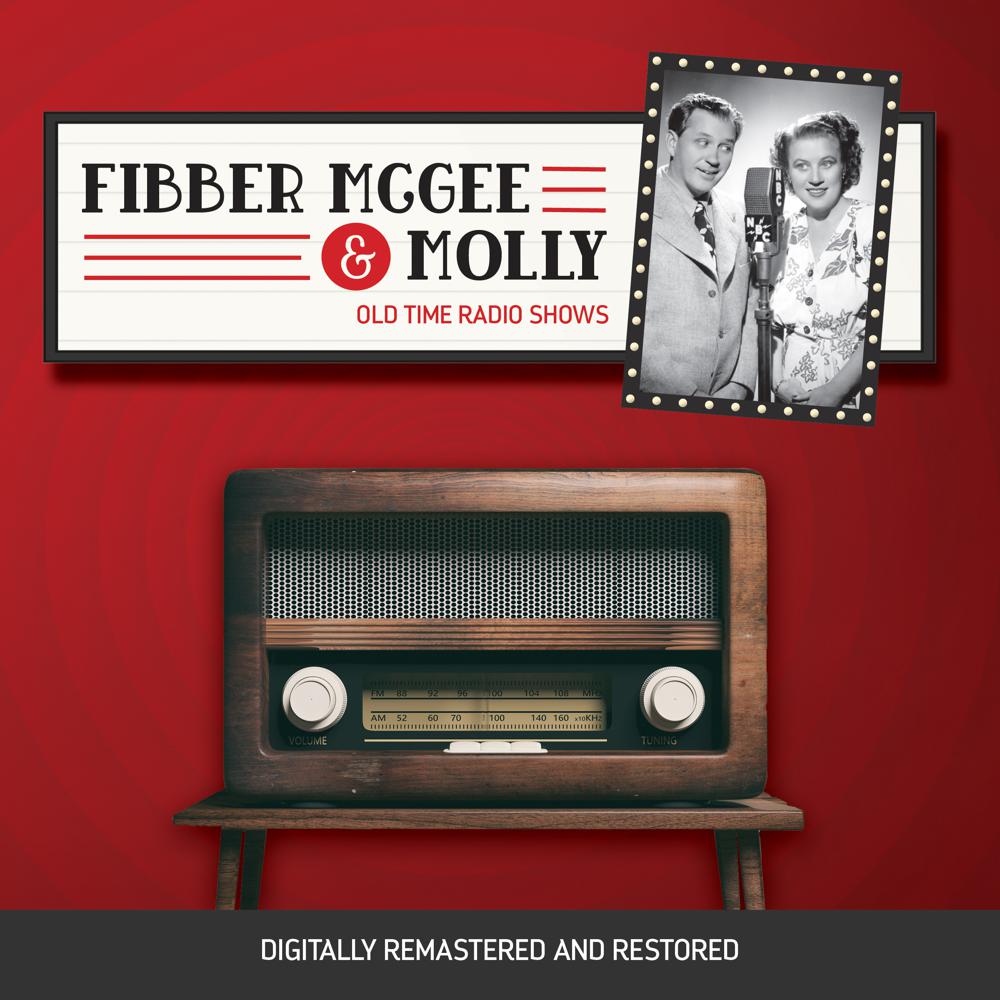 Living in the fictional Midwestern city of Wistful Vista, Fibber was an American teller of tall tales and a braggart, usually to the exasperation of his long-suffering wife Molly. Life in Wistful Vista followed a well-developed formula but was always fresh. Fibber’s weekly schemes would be interrupted, inspired by, and often played upon the People of Wistful Vista, a set of regular players and characters that were as beloved as the stars of the program.