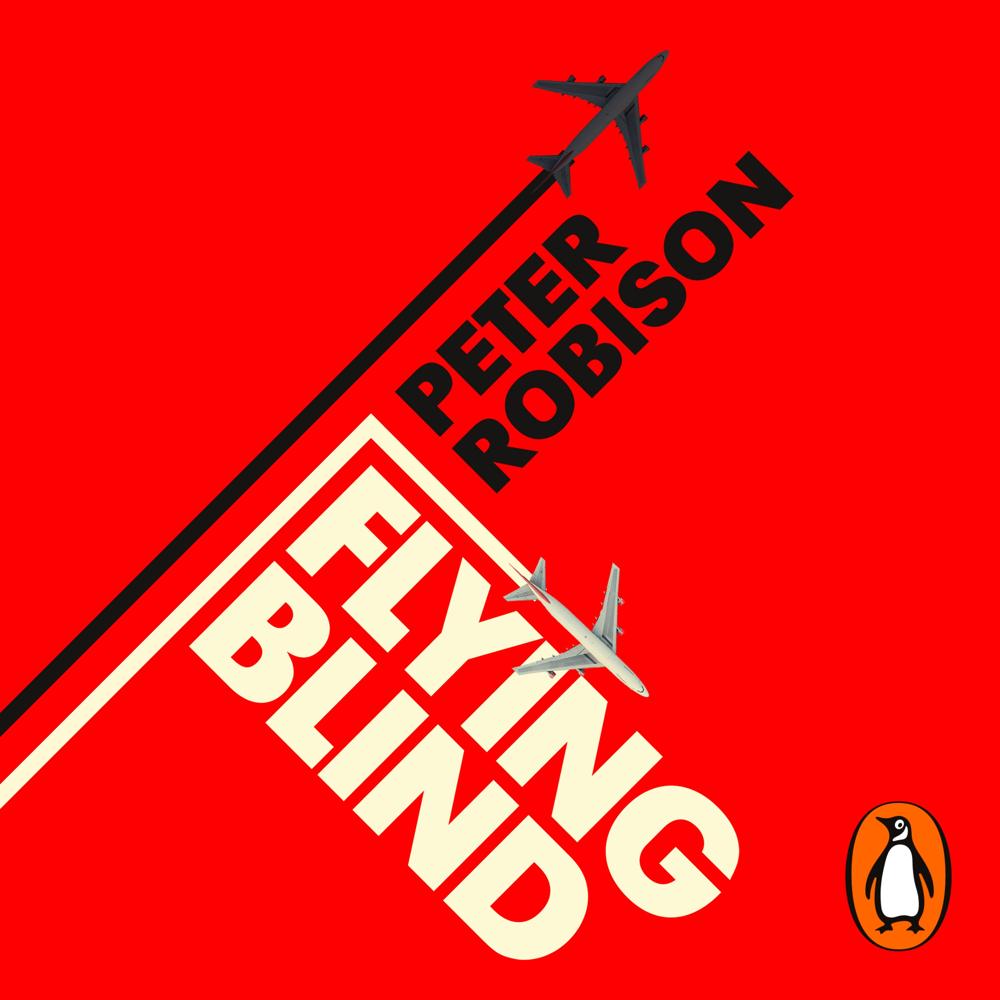 Boeing’s story is the corporate scandal that’s transfixed the world like none since the bankruptcy of Enron and the BP oil spill.

In examining the history of the 737, a highly-regarded plane that Boeing’s new management degraded with cost-focused mandates, Flying Blind explores how Boeing skimped on testing in the race to match a competing plane from Airbus, outsourced software work to poorly paid graduates in India and convinced the US Federal Aviation Authority to put the MAX into service without requiring pilots to undergo simulator training.

Dramatically framed around the 737 MAX crashes, Flying Blind is the definitive exposé that for the first time tells the larger, decades-long story of how a corrupt corporate culture paved the way for the cataclysm.