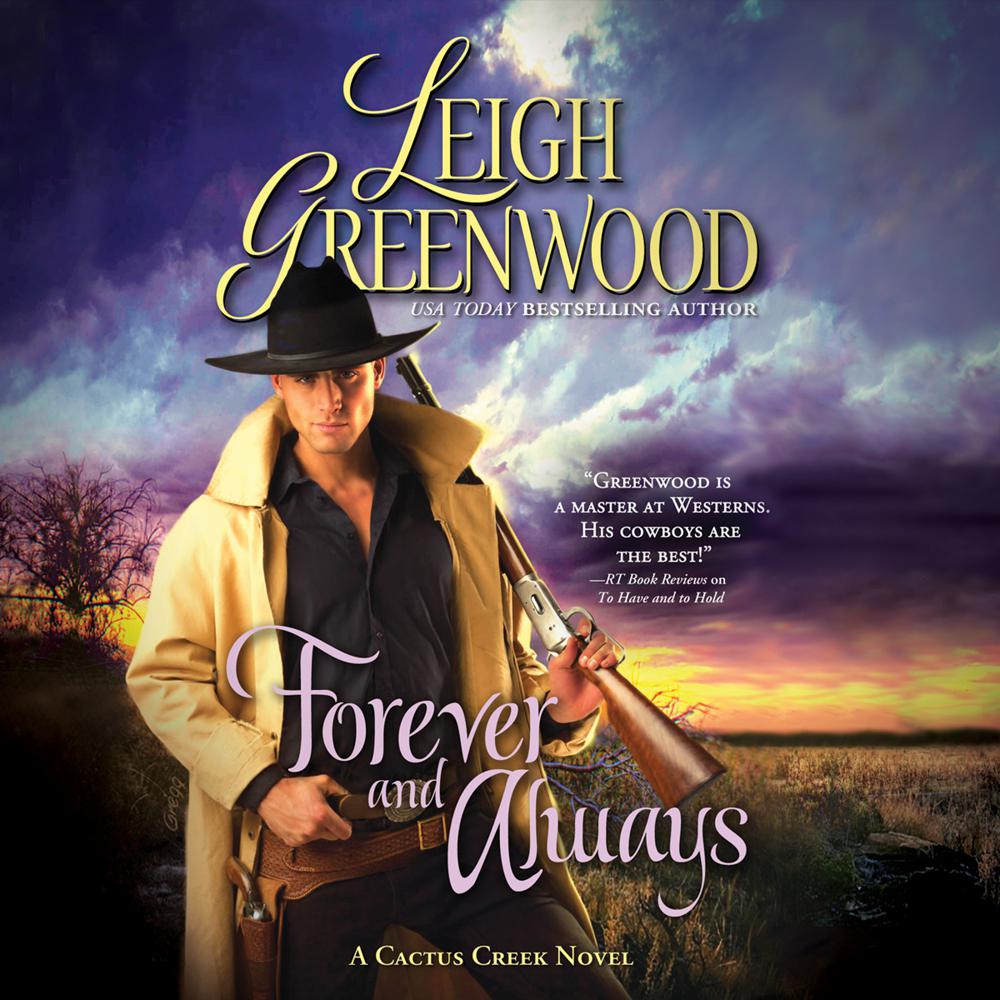 Logan Holstock, oldest of three brothers orphaned on the Santa Fe Trail, has always been content knowing his brothers were alive and happy somewhere in the vast and brutal West – until he learns he may be dying. Certain he has little time left, Logan sets out to find them and end his days near a family he’s never known…and stumbles across a strong yet vulnerable widow who makes him yearn for what can never be his. Logan knows he shouldn’t love Sibyl Spencer – he couldn’t bear leaving her a widow all over again. When he discovers that his death sentence is anything but, Logan swears he will do whatever it takes to prove himself to the woman he loves.