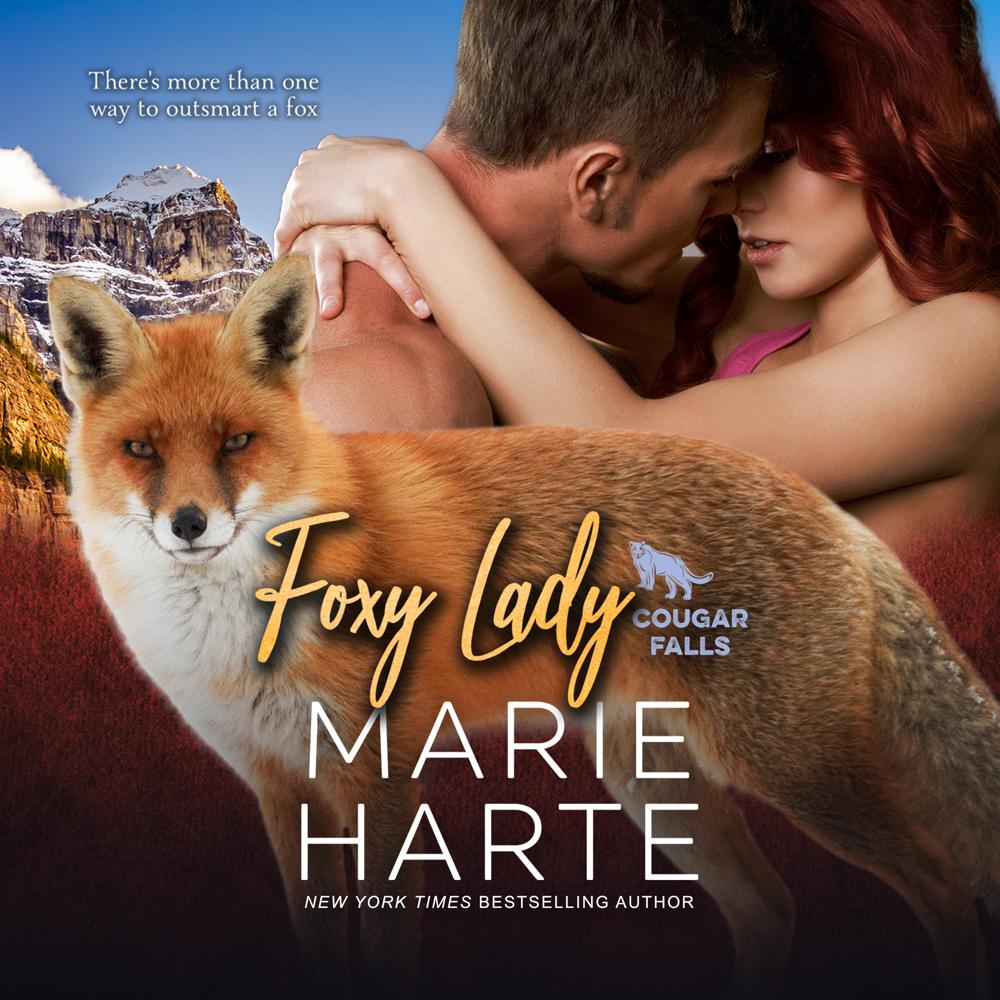 Trust Julia Easton to screw up Sheriff Ty Roderick’s March Madness plans. The pixie-faced vixen might be the picture of feminine perfection, but she tests his innate sense of order to its limits. Weeks ago, he let his conscience turn down a proposition his body still burns to accept—then she vanished. Now he’s in the middle of Nowhere, Washington, racing to rescue her from danger. There’s risk in leaving Cougar Falls, but it’s the only way Julia can hope to save her sister from making the same mistake she almost made with Ty. Settling down and having kits is one thing, but it can’t be done with a human, especially one from a hunting family. Unfortunately, her sister isn’t budging, and the fiancé’s brother won’t take no for an answer either. When Ty comes riding to their rescue, Julia plans to use him and lose him. No way is she throwing herself at that alpha jerk’s feet in gratitude. Then Ty gives her the answer her heart still longs for: he wants to spend the rest of his life making things right. Now if only she can find the courage to say yes.