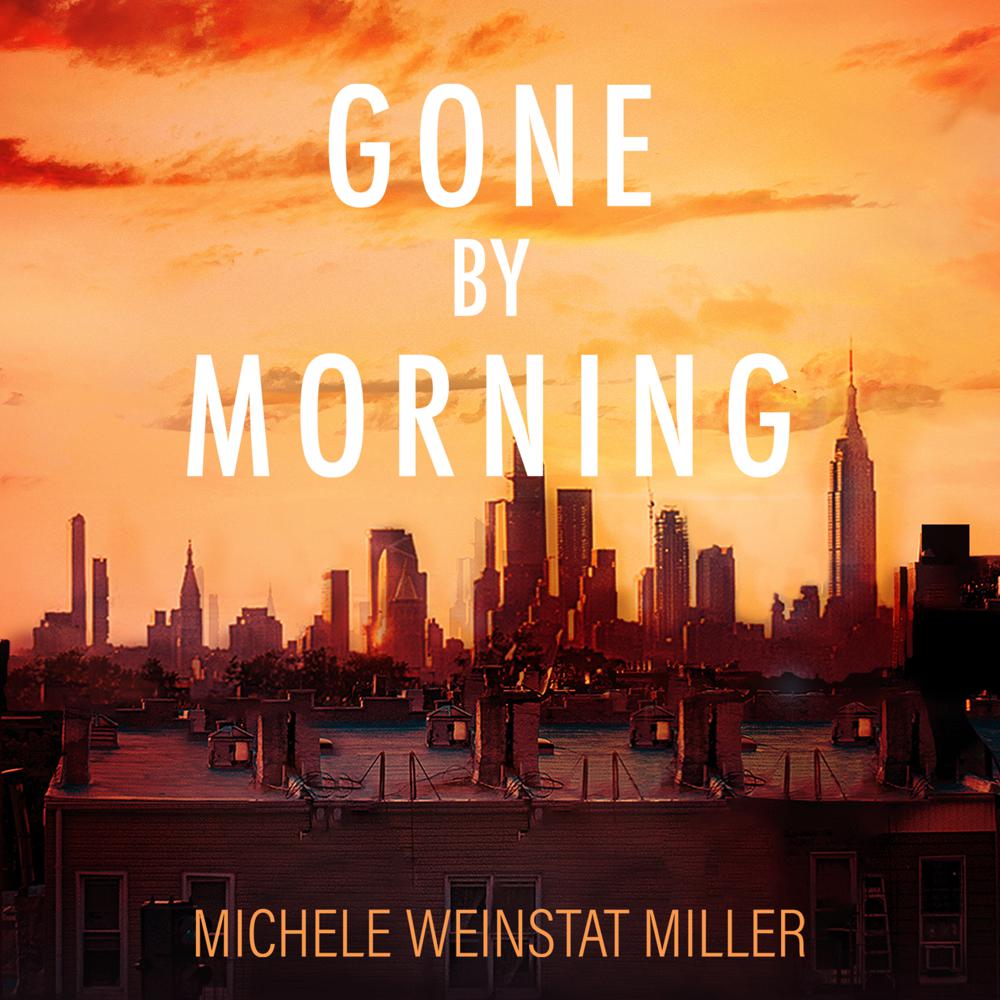 As the heat rises on a New York summer, a suicide bomb set off in a Times Square subway station nearly claims the life of 68-year-old ex-madam Kathleen. Then a woman is brutally murdered, her body dumped on a marshy beach in Queens. The woman, Sharon, was last seen by 26-year-old Emily—a Deputy Press Officer working at City Hall—getting into a car in front of the building where she and Kathleen both live in far upper Manhattan. Emily requests an autopsy report from the Chief of the NYPD, but she doesn’t realize the gravity of using her position to gain information. Things turn deadly when a bomb is planted in her building, gutting it with a raging fireball. Kathleen, Emily, and Emily’s two-year-old daughter, Skye, barely escape with their lives. Could Kathleen’s criminal history be at the heart of the violence? If Emily can’t help her, Kathleen could spend the rest of her life in prison. And when Emily discovers a shocking connection between herself and Kathleen, the stakes become impossibly high. By the time Emily realizes she’s in grave danger, it may be too late. She’s beyond the reach of the cops, of City Hall, of her family… and a killer is closing in fast.