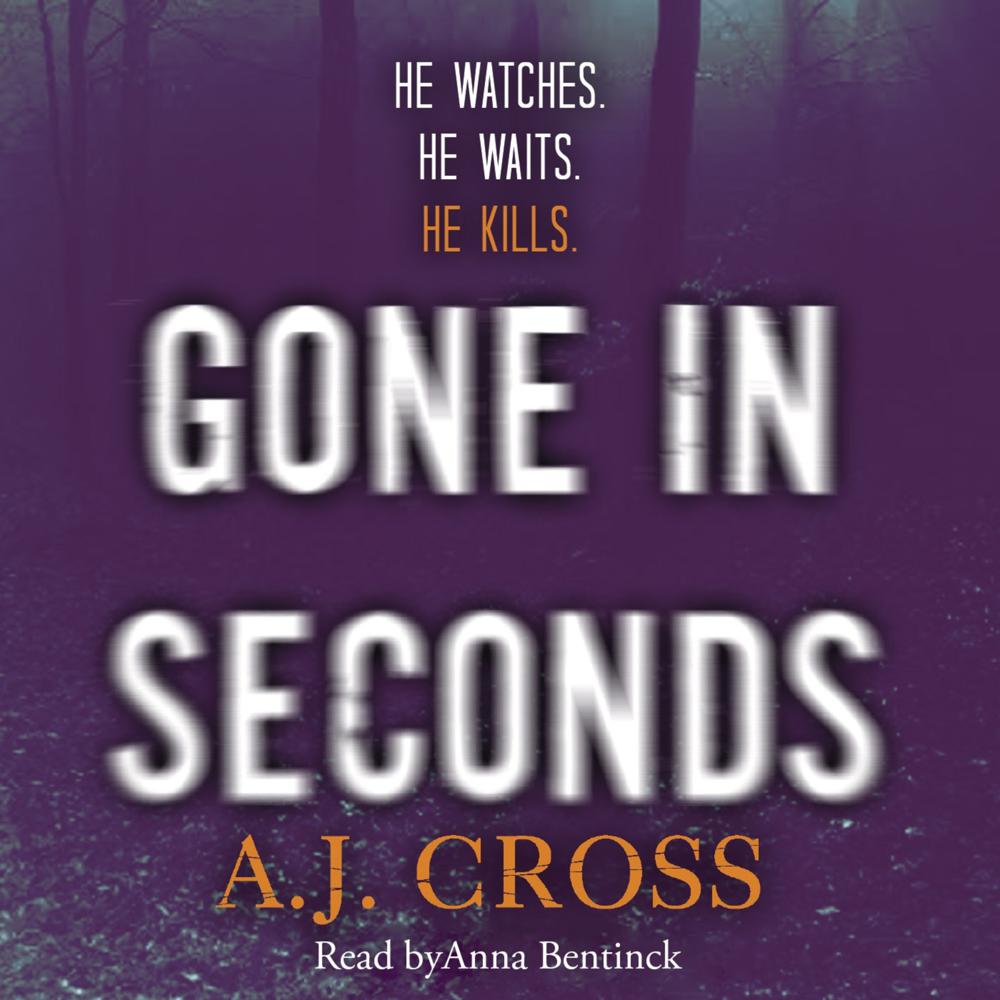 When the skeleton of a young woman is found near a West Midlands motorway, evidence suggests that it is that of teenager Molly James, who went missing five years ago.

Forensic psychologist Dr Kate Hanson and the Unsolved Crime Unit are called in to re-investigate Molly’s case. The deeper they dig the dirtier the clues get, and when a second set of remains is unearthed Kate suspects they’re looking for a Repeater: a killer who will adapt, grow and not stop until they are caught.

Will Dr Hanson manage to unravel the tangle of clues that the killer has left behind before he has a chance to take another innocent victim?