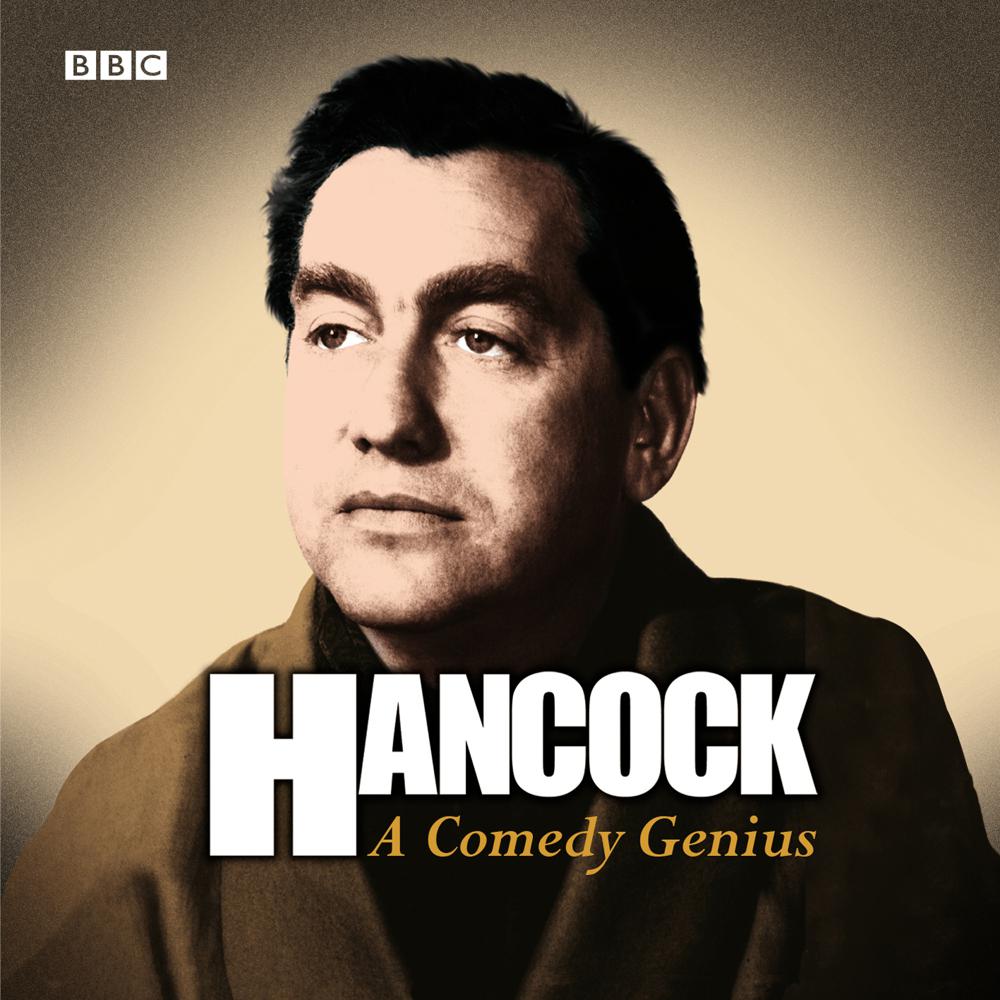 This two-hour release traces Hancock’s early career, starting as a 17-year-old in a Bristol Variety show called A La Carte for the BBC Forces Programme and charts his rise through shows such as Variety bandbox and Happy-go-Lucky (where he first read words written by Galton and Simpson).

This is the story of his rise to success told from recordings, scripts, and press cuttings. It is the background against which the famous performances stand out, the story of a comic actor who could never believe that he really was one of the greatest of his time. The programme is presented by Denis Norden with contributions from Paul Merton.