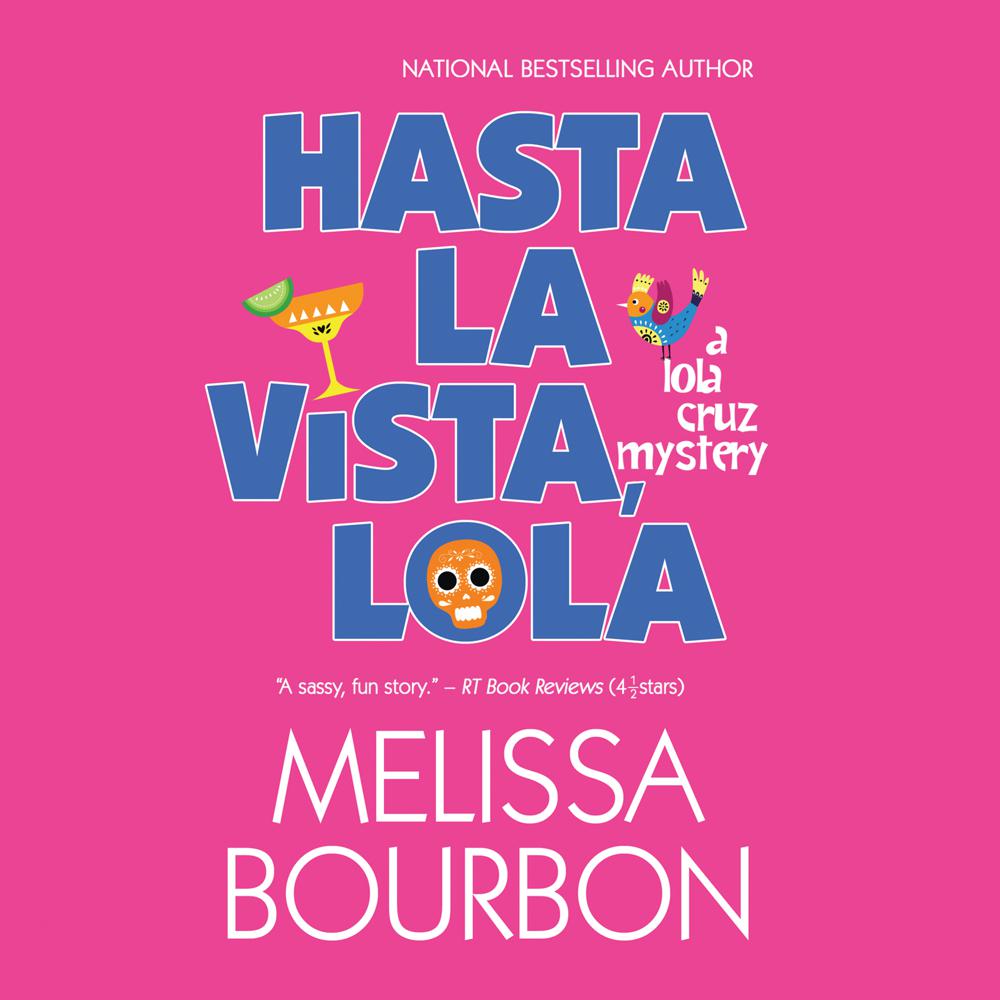 When Lola comes home to her parents’ house to find a horde of relatives mourning her death, no one is more surprised than she is. The news had reported that one Lola Cruz, Private Investigator, was found murdered in an alley, causing great alarm in the Cruz family. Before Lola can say boo, a cop comes to the house. It turns out the dead woman had a driver’s license with Lola’s information. Between avoiding an unsavory ex-boyfriend, sorting out mixed signals from the very interested but not yet committed Jack Callaghan, and filling in as a waitress at her parents’ Mexican restaurant, Lola tries to find out who the woman was and why she stole her identity. Was the woman hiding from someone who meant her harm, or is there someone out there who wants Lola dead?