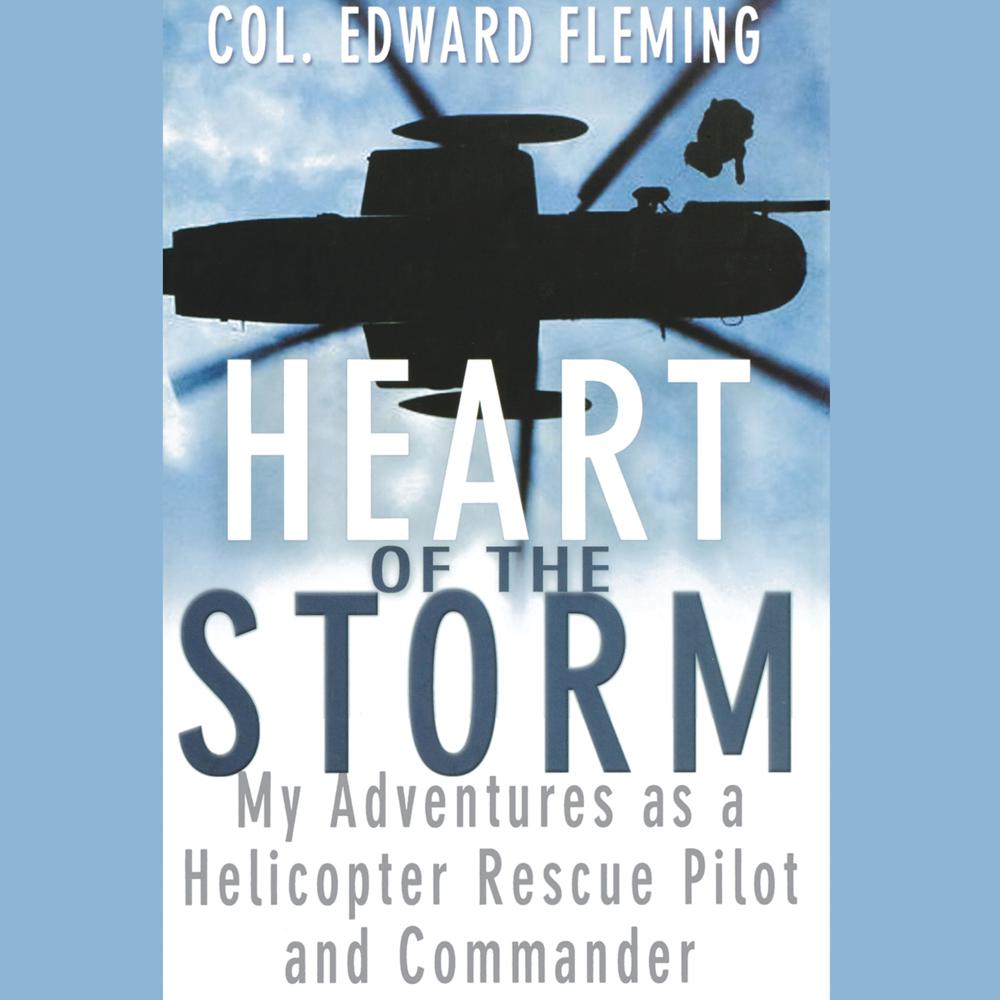 Heart of the Storm

During the course of a thirty-year career in helicopter rescue, Col. Edward Fleming led scores of high-risk missions, including rescue operations during the Halloween storm of 1991, described in The Perfect Storm, and the successful rescue of Dr. Jerri Nielsen from Antarctica. Flying helicopters is more dangerous than flying fixed-wing aircraft–and helicopter rescue is one of the most dangerous occupations on earth. Now, Col. Fleming takes listeners along for a bracing ride as he recounts the most thrilling episodes of his long career.

With all the nail-biting excitement of a thriller, Heart of the Storm brings to life dramatic jungle rescues in the Philippines, the longest helicopter rescue mission in history to save crew members of a Ukrainian freighter 840 miles off the coast of Nova Scotia, harrowing desert operations deep in the Iraqi desert, a nearly disastrous rescue off a listing two-masted schooner during an Atlantic winter storm, and many more.

From the South Pole to the South Pacific to the Arabian Desert, Heart of the Storm vividly recounts tales of bravery and adventure under the most extreme conditions. Col. Fleming brings us into the eye of the hurricane to experience life as it is lived by a handful of airborne heroes who routinely risk everything to save strangers from the jaws of death.