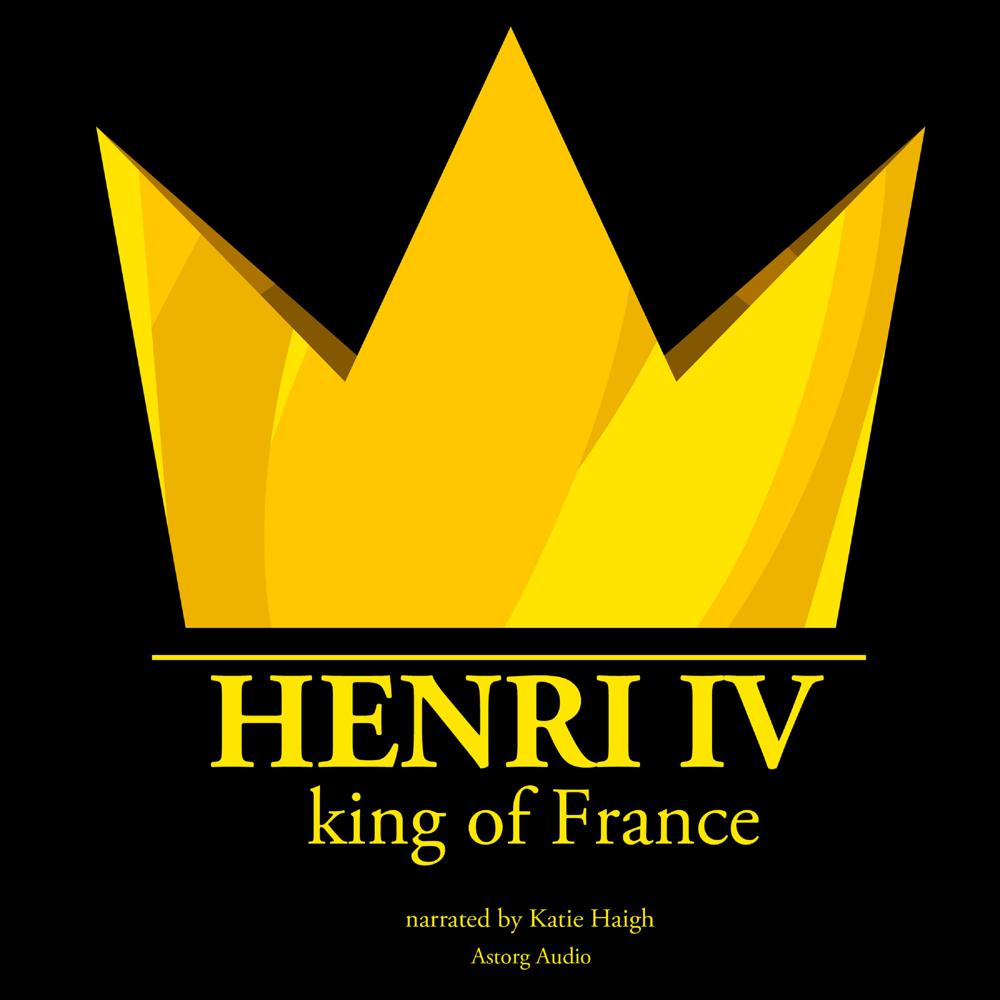 Henry IV of France, also known as the “Good King Henry”, was King of France from 1589 to 1610. Born a Catholic but raised a Protestant, he barely escaped assassination in the St. Bartholomew’s Day massacre, and later led Protestant forces against the royal army, before being called to the French succession upon the death of his cousin Henry III. As a pragmatic and unusually tolerant king, he promulgated the Edict of Nantes (1598), which guaranteed religious liberties to Protestants, thereby effectively ending the Wars of Religion. Learn all about the achievements of his reign, how he gained popularity despite being considered an usurper, and achieved repeated victories on his enemies. This collection of audiobooks will help you understand a crucial part of the history of French monarchy. For each King, you will find a detailed description of the style of his reign and his political achievements, narrated in a lively way.
–