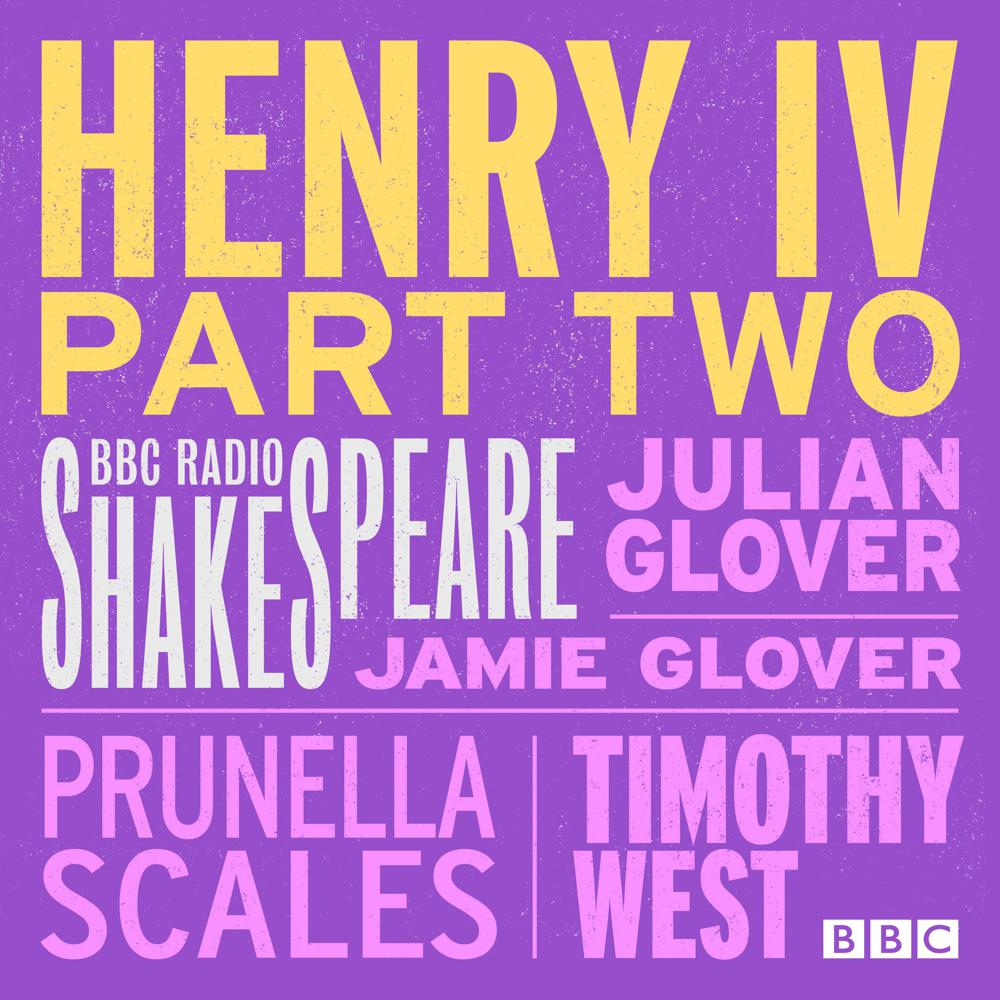 In this BBC full-cast production of Henry IV Part 2, civil war is ravaging England. Rebels are rallying together, unified against Henry. Will Henry and his son, Hal, emerge victorious – or alive?

Father and son Julian Glover and Jamie Glover star as King Henry and his son Hal in the powerful production which also stars Timothy West and Prunella Scales.