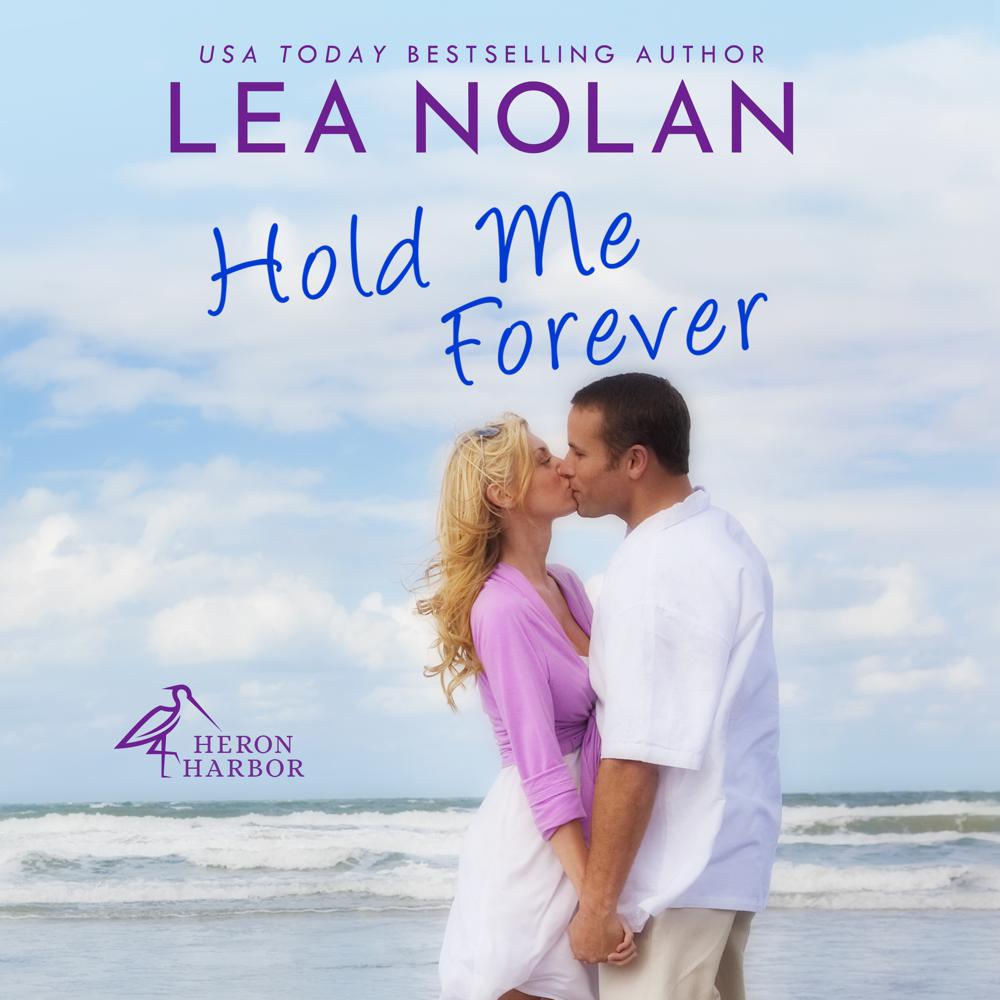 Lark Donovan doesn’t need anything besides her art. That’s what she’s told herself for years as she’s traveled the country selling her art at festivals and teaching workshops. She’s independent and takes life day by day, because that’s the only way to keep from getting hurt. The only rule she’s lived by is to never return to Heron Harbor Island, but that’s one she has to break to be in her sister’s wedding… Police Chief Hunter McMullen loves his life on Heron Harbor. The only thing missing is someone to share it with. He thought he’d found that once and the rejection still stings, especially when sexy, free-spirited Lark Donovan returns for a family wedding they’re both in. Reunited for the first time in years, they’re thrown together to celebrate another couple’s love—and damn if the sparks between them still don’t fly. Now, it’s all Hunter can do to avoid convincing Lark with his hands, his mouth, and his body that they belong together. But he can already sense her pulling away—again. The only question is how hard they’ll both fight to hold on to happiness… forever.